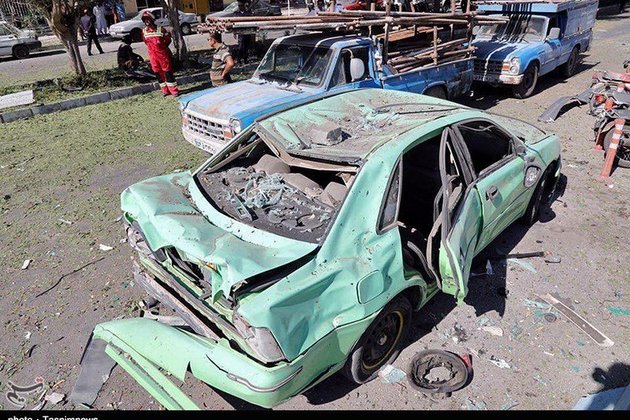 Iranian Foreign Minister Mohammad Javad Zarif says the Islamic Republic will punish the foreign-backed perpetrators of a terrorist attack on the south-eastern Iranian city of Chabahar, which killed and wounded several people on Thursday.

In a tweet, Zarif said the terrorists who killed and wounded innocent people in Chabahar were "foreign-backed".

"As we've made clear in the past, such crimes won't go unpunished: In 2010, our security services intercepted & captured extremists en route from UAE," he warned.

"Mark my words: Iran WILL bring terrorists & their masters to justice," he added.

A car bomb explosion in front of a police headquarters in the port city of Chabahar in Sistan and Baluchestan province killed a conscript and an officer, and wounded several others this morning.

The suicide attack, which took place near one of the police headquarters of Chabahar, has so far killed police officer Dariush Ranjbar and conscript Nasser Darzadeh, a deputy governor-general of Sistan and Baluchestan province said.

At least 40 others including eight women and five child have also been wounded as a result of what IRGC Ground Force Commander Brigadier General Mohammad Pakpour describes as a "blind" terrorist attack.

One of those wounded in the incident is in critical conditions, according to local officials.

The suicide attacker has been killed in the car bomb, officials said.

The Ansar al-Furqan terrorist group has officially claimed responsibility for the attack.

Iran, in cooperation with India, has in recent years been developing the port city of Chabahar in order to turn it into a regional hub of trade. The city is particularly important for facilitating trade between India and Afghanistan. 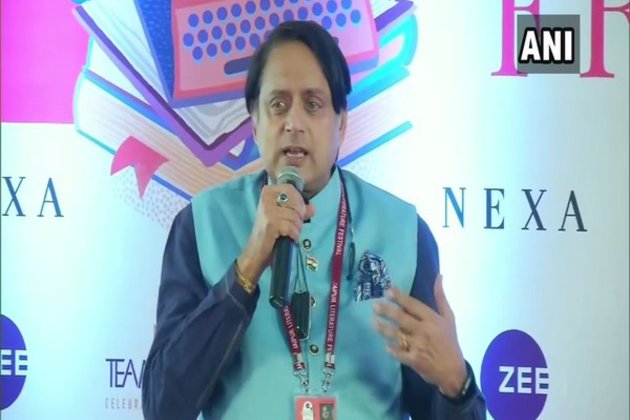 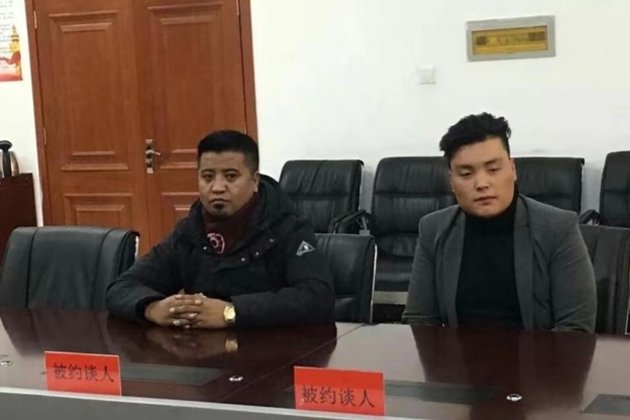 WASHINGTON - New legislation by the Chinese government to introduce mandatory "ethnic unity" in Tibet has raised concern among the ... 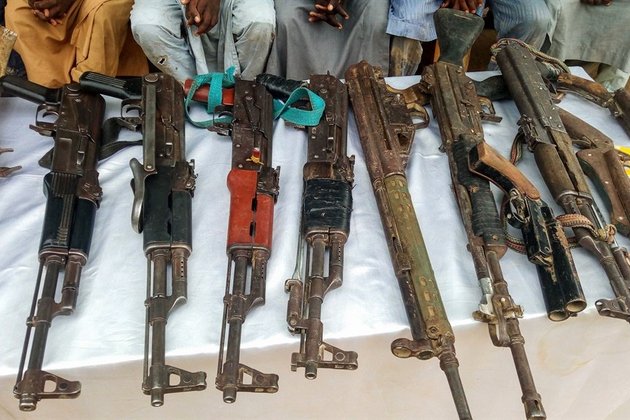 Gunmen from the Boko Haram jihadist group killed five people and abducted several others as they collected firewood in restive ... 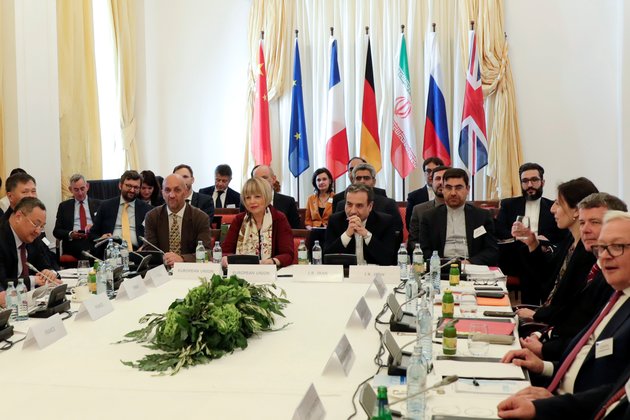 BRUSSELS - The European Union's top diplomat said Friday that more time is required to unravel a dispute between countries ... 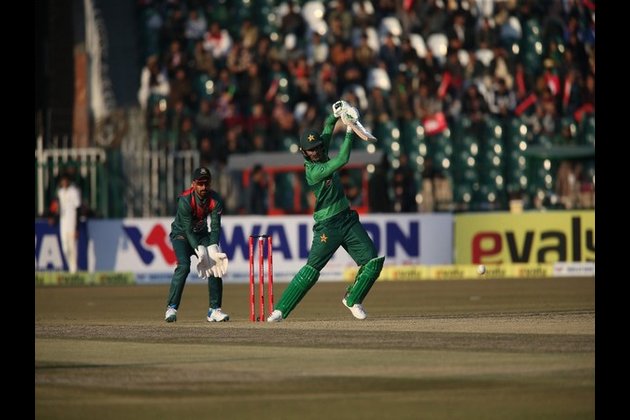 Heads of state and government from dozens of countries arrived in Jerusalem to mark the 75th anniversary of the liberation ... 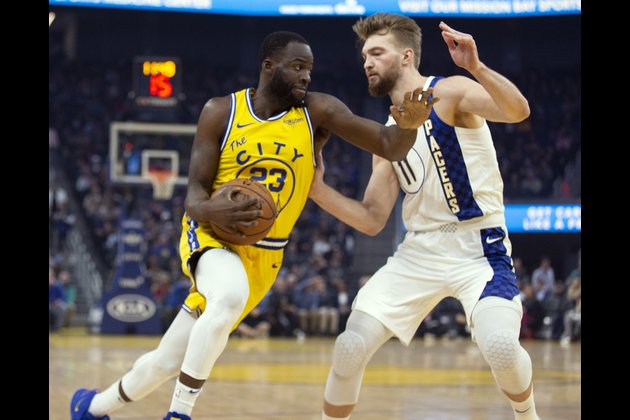 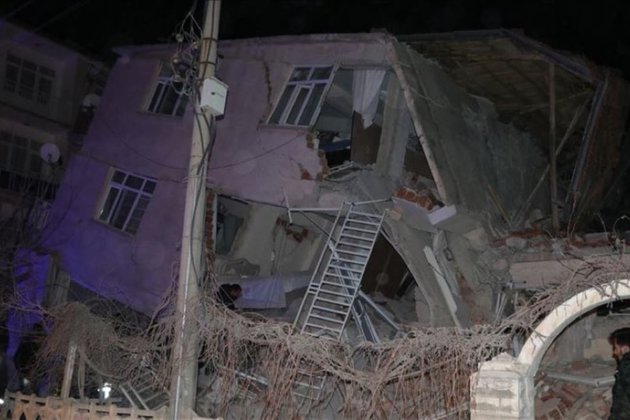 A powerful earthquake has hit the eastern Turkish province of Elazig, causing buildings to collapse and leaving at least 18 ... 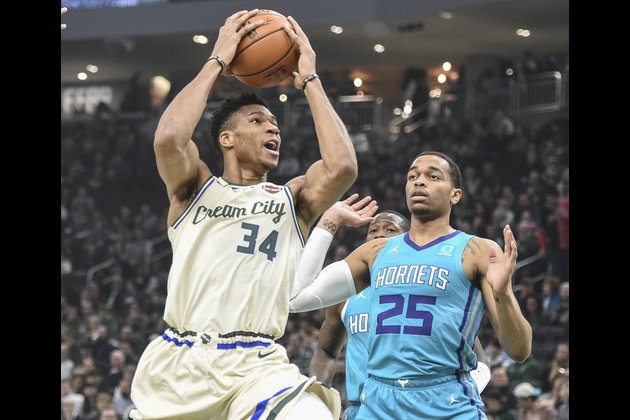 Giannis Antetokounmpo put on a show with 30 points, 16 rebounds and six assists, lifting the Milwaukee Bucks to a ...