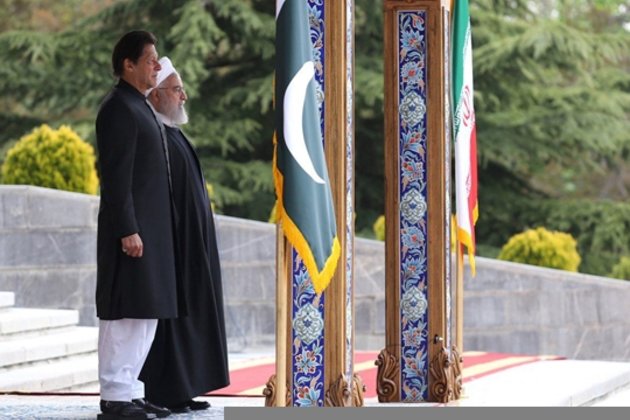 The ceremony took place at the Saadabad Palace in northern Tehran. Following the ceremony, the Iranian President and the Pakistani Premier sat down for talks on the expansion of bilateral relations and economic and cultural issues.

The Pakistani prime minister, who arrived in Iran on Sunday, had a brief stop-over in the holy city of Mashhad before leaving for Tehran.

While in Mashhad, Imran Khan met with local officials and paid a visit to the holy shrine of the eighth Shiite Imam.

This is Imran Khans first visit to Iran after taking office as Pakistans prime minister in 2018.

Imran Khan is accompanied by a high-ranking entourage consisting of several ministers. During his two-day stay, Khan is expected to meet with the leader of Irans Islamic Revolution, Ayatollah Seyyed Ali Khamenei. 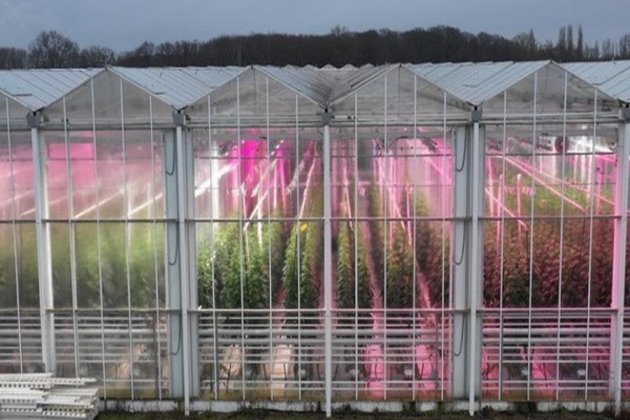