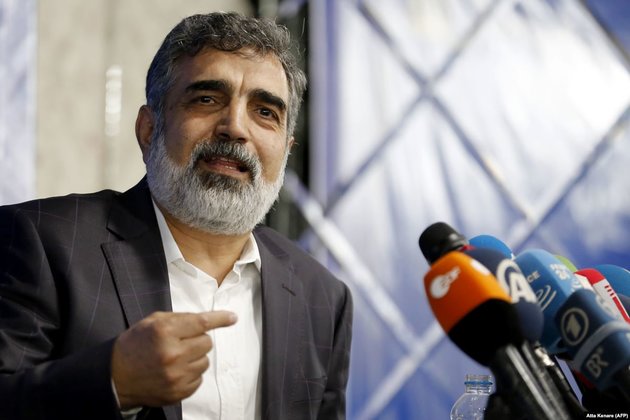 Iran warned on June 17 that it would further reduce its compliance with the landmark 2015 nuclear agreement it made with world powers -- which has significantly limited Iran's sensitive nuclear activities in exchange for relief from economic sanctions.

The announcement was expected, as Iranian President Hassan Rohani had said in May that Tehran would scale down its commitments under the nuclear deal if the remaining countries in the deal -- Britain, France, Germany, Russia, and China -- do not help Iran benefit from the deal economically. The United States -- which originally signed the agreement -- withdrew from it in May 2018.

Rohani announced the decision to surpass the agreed limit of enriched uranium on the first anniversary of Washington's exit from the deal -- which U.S. President Donald Trump has called 'the worst deal ever' -- and the day the United States reimposed tough sanctions on Iran that have put great strain on the Iranian economy.

What Exactly Is Iran Threatening To Do?

Earlier this week, the spokesman of Iran's Atomic Energy Organization said that in 10 days Tehran will exceed its limit of enriched uranium set by the nuclear deal.

'We have already increased our [uranium] production in Natanz. From today, the countdown has begun and, by June 27, our [enriched] uranium production will have surpassed [the limit of] 300 kilograms,' Behruz Kamalvandi said during a June 17 press conference at the Arak heavy-water nuclear facility.

If implemented, the move would violate the 2015 nuclear deal, which limits Iran's stock of low-enriched uranium at 300 kilograms of uranium hexafluoride enriched to 3.67 percent, or its equivalent, for 15 years. But experts say the violation would not pose an immediate proliferation risk.

'If Iran does breach the 300-kilogram limit on low-enriched uranium it is a concern, but not a near-term proliferation risk,' Kelsey Davenport, director for Nonproliferation Policy at the Arms Control Association, said on Twitter. 'But the violation does risk an escalating spiral of retaliatory actions that could create a new nuclear crisis or lead to conflict.'

'If they exceed the cap by just a few thousand kilograms, then it is insignificant,' Brandeis University professor Gary Samore told The Wall Street Journal. 'But if they go much further and install thousands of additional centrifuges, it would reduce the time Iran would need to produce enough material for a nuclear weapon,' added Samore, who oversaw nonproliferation and arms-control efforts in the White House under U.S. President Barack Obama.

What Have Been The Official Reactions To Iran's Announcement?

U.S. State Department spokeswoman Morgan Ortagus said the United States called 'on the Iranians not to obtain a nuclear weapon and to abide by the commitments that they've made to the international community.'

German Foreign Minister Heiko Maas said it was 'incumbent upon Iran to remain committed to its responsibilities.'

And EU foreign-policy chief Federica Mogherini said the bloc was focused on keeping the agreement in place.

'As of today, Iran is still compliant and we strongly hope, encourage, [and] expect Iran continues to comply with its commitments in full,' Mogherini said earlier this week. 'If the [UN nuclear watchdog] IAEA assessments and reports will change, we will assess the situation further.'

'In any event, Israel will not allow Iran to get nuclear weaponry,' he warned.

Both Russia and China have supported the continuation of the agreement under all circumstances, and have criticized the United States for putting pressure on Iran and thereby endangering the deal.

Is This The End Of The Nuclear Deal?

Despite the U.S. withdrawal, Iran has remained committed to the deal and to the other agreements within it, according to the International Atomic Energy Agency (IAEA), which inspects Iran's nuclear sites and issues quarterly reports on its compliance.

Tehran has called on the EU countries to help preserve the deal by allowing Iran to bypass crippling U.S. sanctions that Washington reimposed following its withdrawal from the deal last year -- warning that a failure to do so could lead to the collapse of the agreement.

Rohani said in May that the five remaining signatories to the deal had until July 7 to revive the deal or Iran would begin enriching uranium past the agreed 3.67 percent limit, which could reduce the time it needed to produce weapons-grade uranium.

At the same time, Rohani added that if Iran's economic interests were protected then Tehran 'will go back to square one' and resume its commitments under the deal.

Meanwhile, Tehran has said that deputy foreign ministers and other government officials from Iran, China, Germany, France, Britain, and Russia will meet in Vienna on June 28 in what could be a last-ditch diplomatic effort to save the deal. 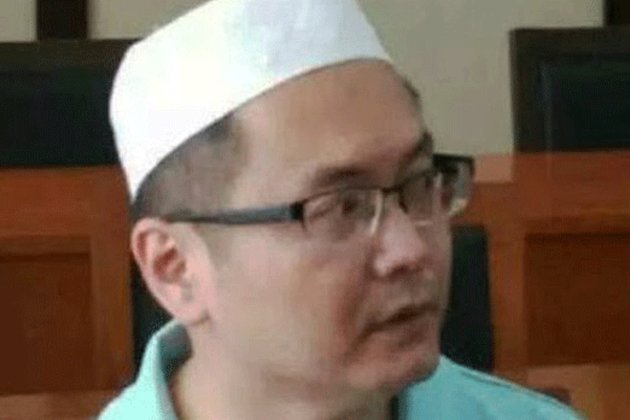 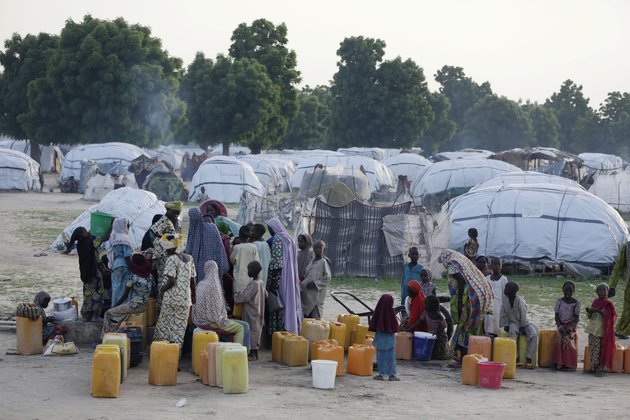 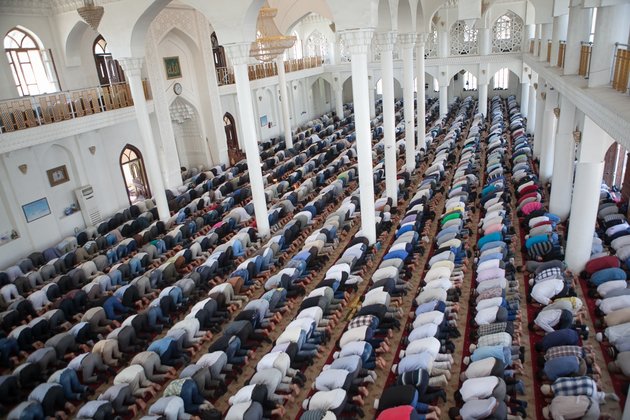 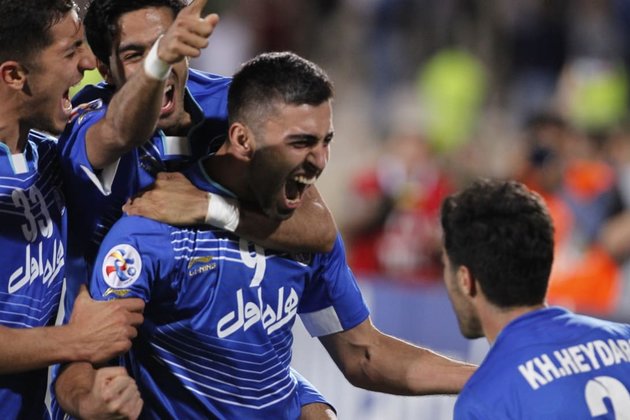 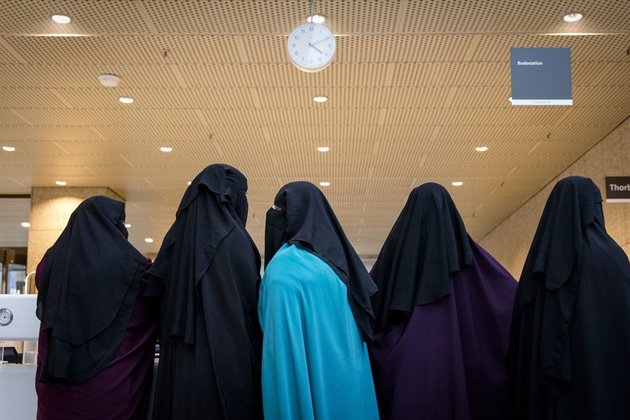 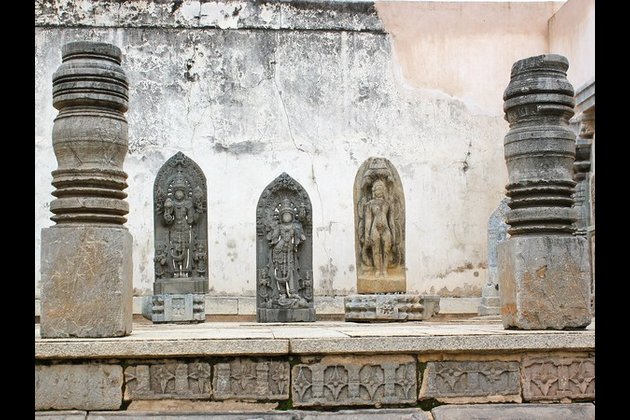 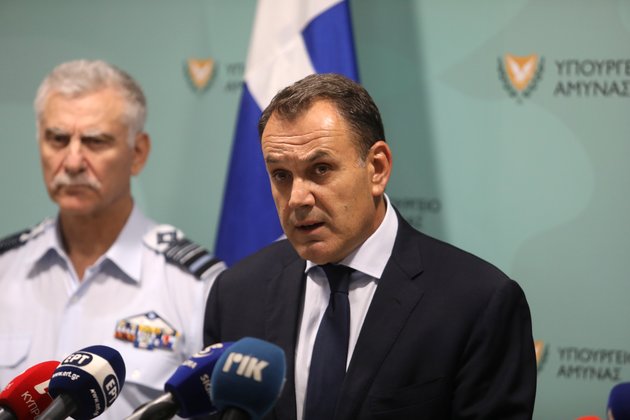 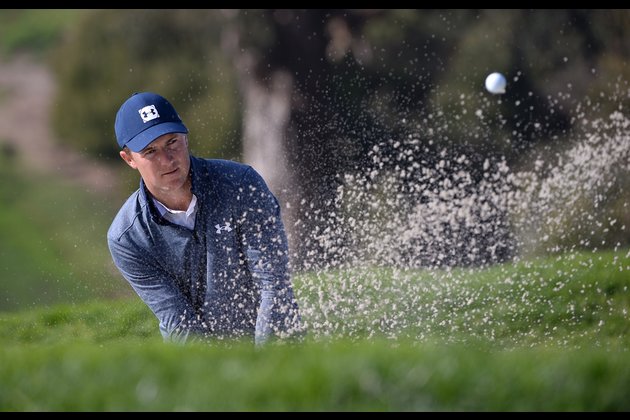 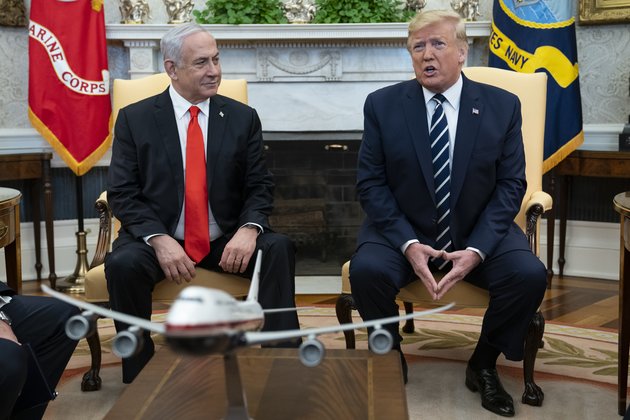