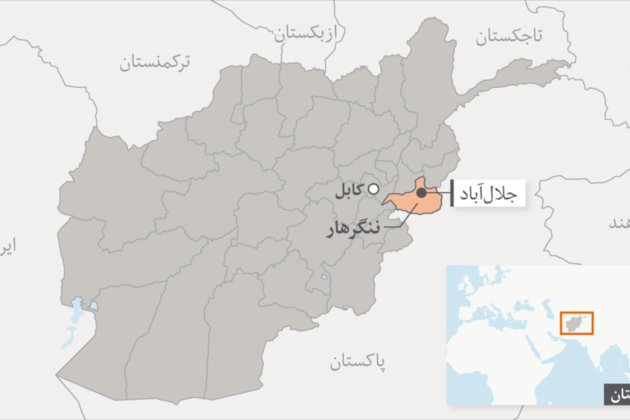 Afghan officials say at least five people were killed when a suicide bomber blew himself up at a wedding party in the country's east.

Attaullah Khogyani, a spokesman for the governor of Nangarhar Province, said the bomber, a young boy, set off his explosives inside the house of a pro-government militia commander in Pacheragam district on July 12.

The commander targeted was Malek Tor, who led a group fighting against the Taliban and the Islamic State (IS) extremist group.

Khogyani said 40 people were wounded and rushed to hospital. 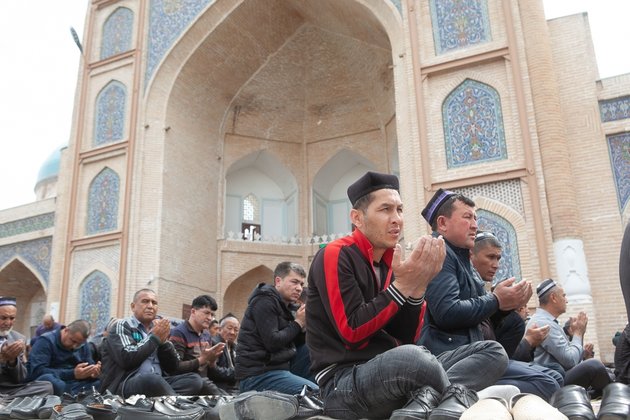 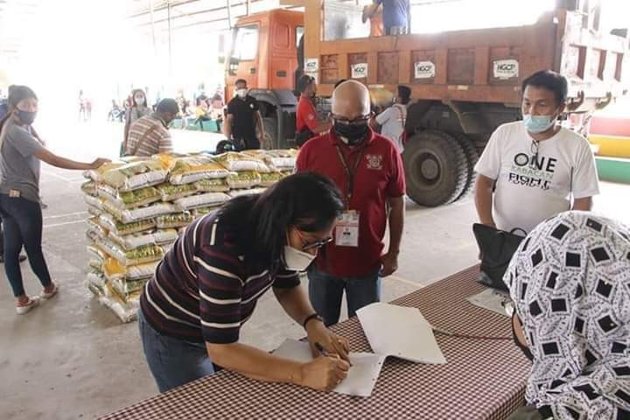 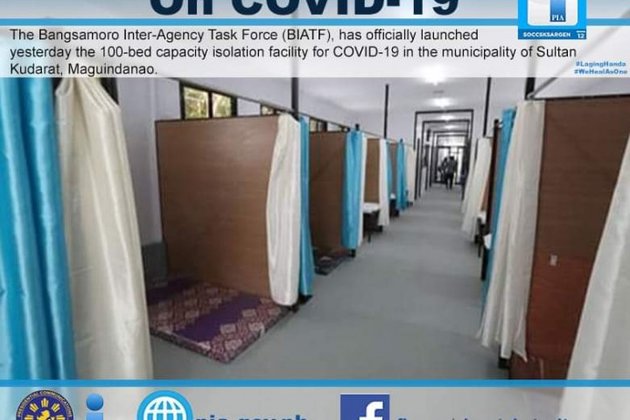 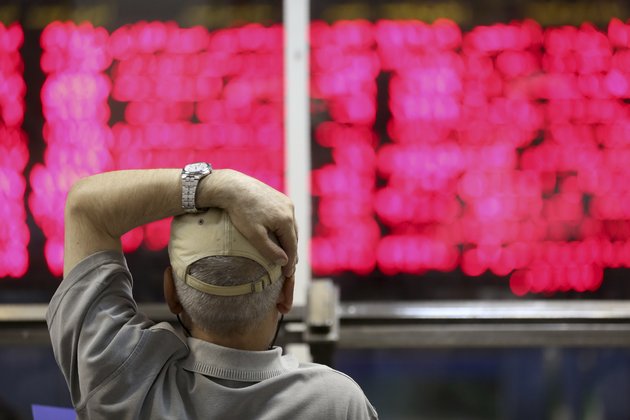 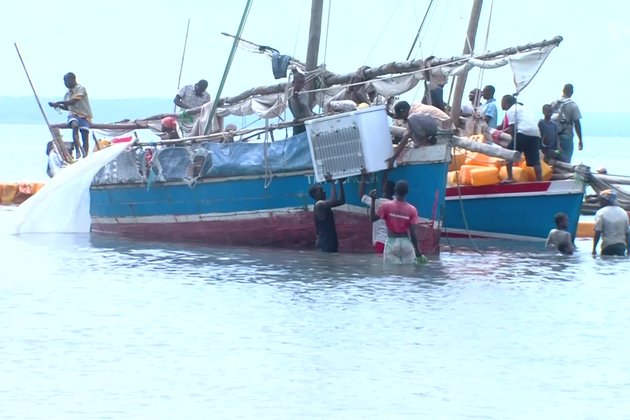 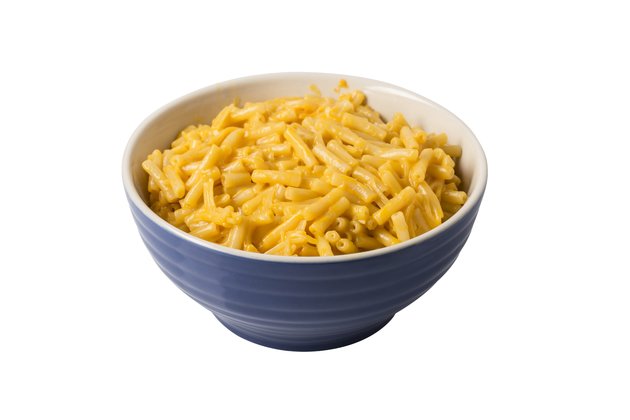 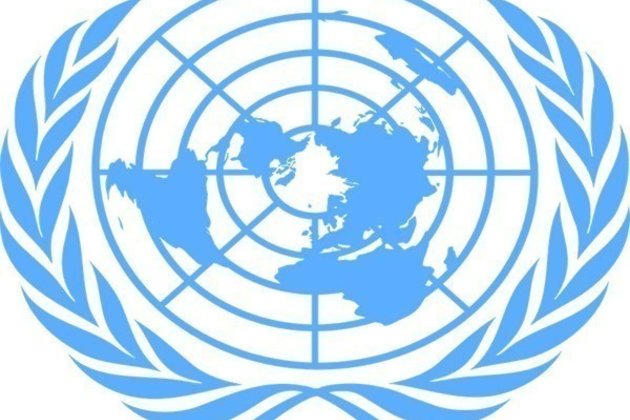 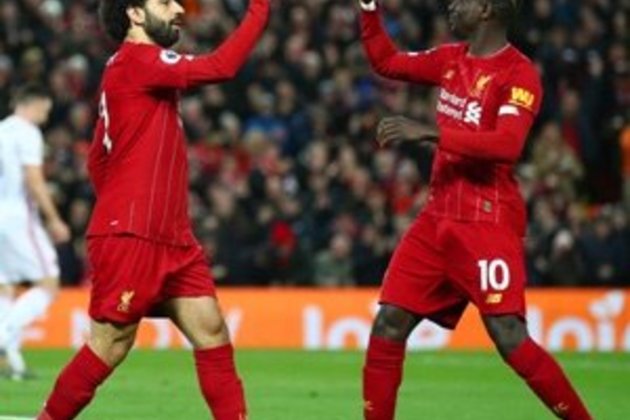