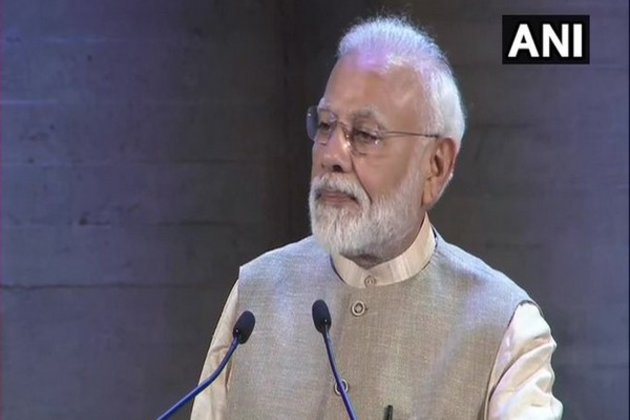 Paris [France], Aug 23 (ANI): Prime Minister Narendra Modi on Friday said that terrorism, corruption, nepotism and dynastic rule were being effectively tackled in New India and his government was taking one decision after the other in the spirit of "spasht niti, sahi disha (clear policy, right direction)".

Addressing the Indian diaspora at the UNESCO building here, Modi spoke of his government's decision to bring a law against instant Triple Talaq and said blessings of crores of daughters will be beneficial for India in the coming centuries.

He said there was no scope of getting tired or stopping in New India.

"In New India, nepotism, family rule, loot of people's money, terrorism...the way these are being checked, it has never happened in the past. There is no question of getting tired or stopping in New India," he said.

Modi, who received applause from the gathering several times during his speech, said the word "infra" represents alliance between India and France.

Modi said the second BJP-led government has assumed office about 75 days back and it has not spent its time in felicitation functions.

"It has completed 75 days in office. Inspired by 'spasht niti, sahi disha', we are taking one decision after another," he said.

Modi said that his government has set up Jal Shakti Ministry to holistically tackle issues relating to water and had taken several "revolutionary steps" in the field of health and for protection of children.

He said Triple Talaq was an inhuman act and linked to the issue of women's dignity.

"That the sword of Triple Talaq should keep hanging...we have ended it. Whether someone says it or not, the blessings of crores of daughters will be beneficial for the country in the centuries to come. How can new India accept injustice with Muslim sisters and daughters," he said.

Modi also referred to the soft landing of Chandrayaan 2 on the moon on September 7.

"Chandrayaan 2 will make a landing on the moon on September 7. India will become the fourth country in the world to achieve the feat," he said. (ANI) 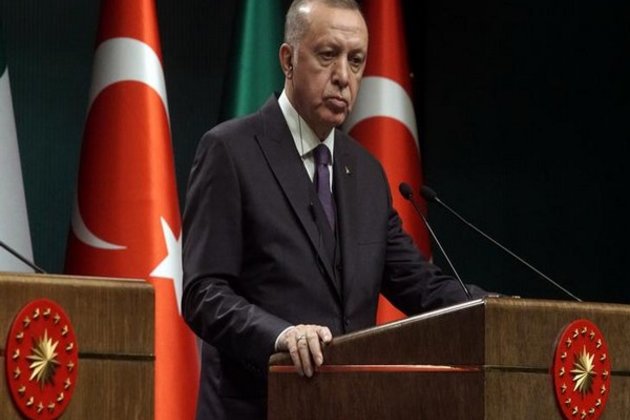 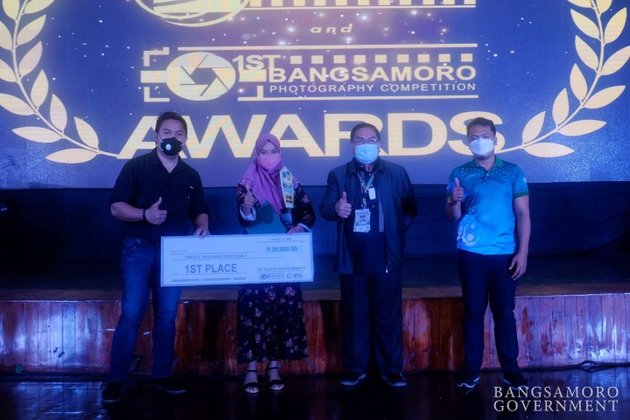 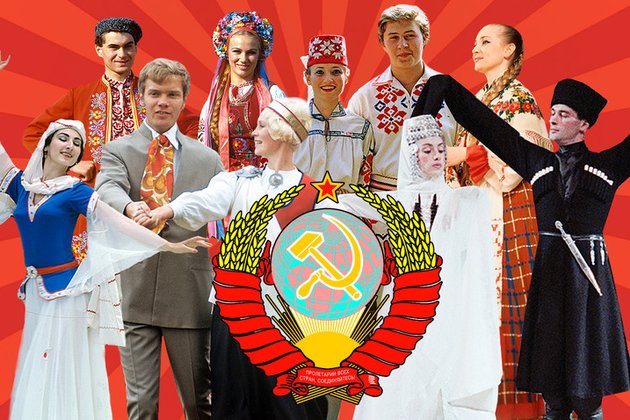 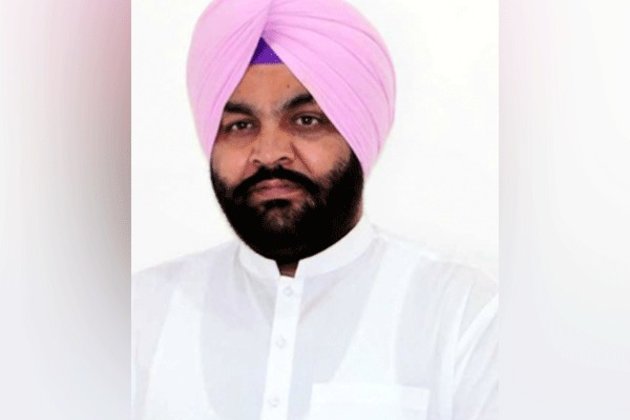 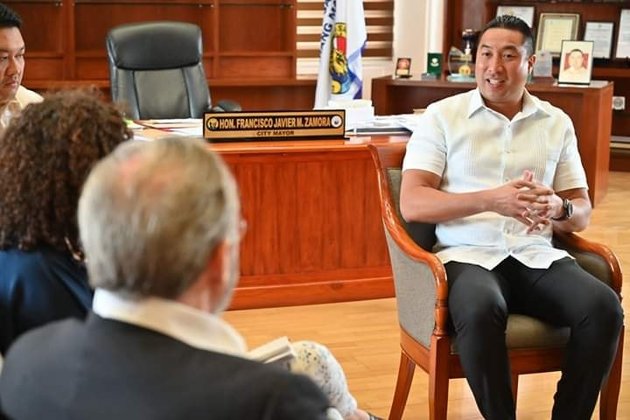 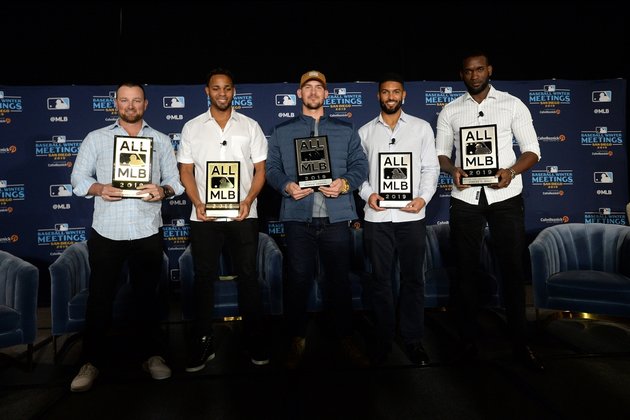 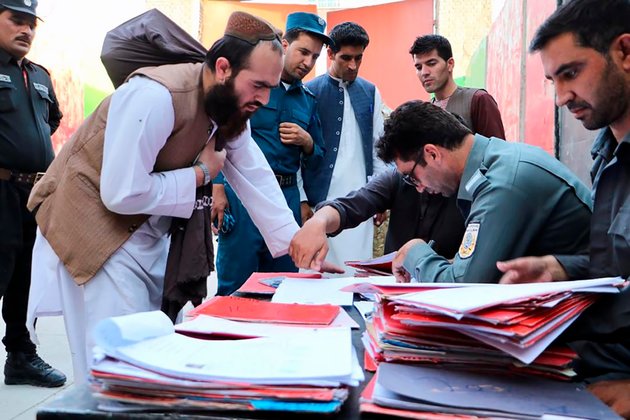