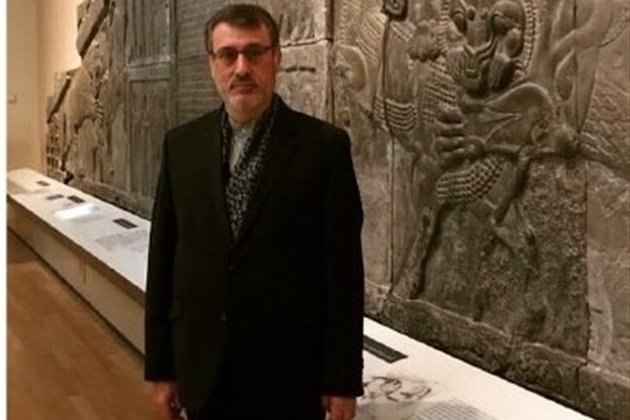 TEHRAN (Tasnim) - Iran's ambassador to London said the cargo of oil carried by Iranian supertanker Adrian Darya had been sold to a private company without violating any commitment.

In a post on his Twitter account, Hamid Baeedinejad said he has informed British Foreign Secretary Dominic Raab that the Adrian Darya has not breached any rules.

"In today's meeting with the UK foreign secretary, it was emphasized that the British officials' measure against the oil tanker carrying Iran's oil was against international law. The EU sanctions could not be generalized to third countries. Despite the countless American threats, the oil tanker sold its oil to a private firm on the sea and has not breached any commitment," the ambassador explained.

Dominic Raab summoned the Iranian ambassador on Tuesday afternoon following reports that the Adrian Darya had delivered a cargo of crude oil to the Syrian port of Tartus.

London has accused Tehran of an 'unacceptable' breach of international norms and of breaking a promise that the supertanker detained off Gibraltar this summer would not deliver oil to Syria.

Iran's supertanker Adrian Darya, formerly known as Grace-1, was released by the government of Gibraltar more than a month after it had been captured by the UK forces on suspicion of attempting to breach global sanctions against Syria.

The ship, containing more than 2 million gallons of Iranian light crude oil, was seized on July 4 in a British Royal Navy operation off the coast of Gibraltar.

Tehran maintained that the supertanker was not bound for Syria and its seizure has taken place at the behest of the US. 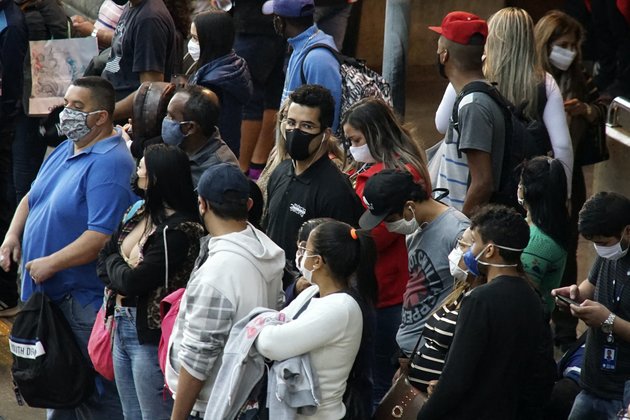