Turkey begins offensive in Syria after U.S. stands aside 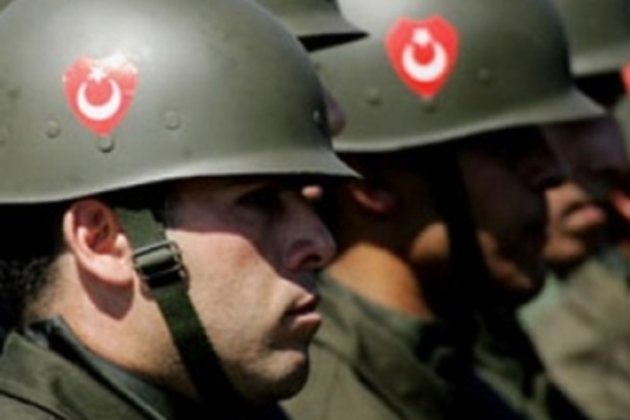 PanARMENIAN.Net - Turkey has begun its military offensive into northeastern Syria to force back Kurdish militants controlling the border area, days after President Donald Trump said the U.S. wouldn't stand in the way.

President Recep Tayyip Erdogan announced the start of the operation, code-named "Peace Spring", on Twitter and said it would also target Islamic State. A small forward group of Turkish forces first entered Syria early Wednesday at two points along the frontier, close to the Syrian towns of Tal Abyad and Ras al-Ayn, according to a Turkish official, who spoke on condition of anonymity.

The Turkish lira weakened on the news, nearing a low for the day.

Kurdish-led forces were on high alert and called on fighters to head for the frontier to defend the region against the Turkish offensive that is expected to involve tens of thousands of soldiers backed by tanks and armored personnel carriers from NATO's second-largest army.

Turkey's advance follows a dramatic reversal of U.S. policy. Trump told Erdogan in a phone call on Sunday that dozens of American troops who'd been working closely with Kurdish forces in the fight against Islamic State would pull back, effectively clearing the way for a Turkish incursion.

The White House statement appeared to surprise allies at home and abroad. The Kurdish-led Syrian Democratic Forces said they would defend their "own people," potentially relegating the battle against Islamic State.

The Kurdish YPG militia that forms the backbone of the SDF has been one of America's closest partners in the fight against Islamic State and is holding thousands of jihadist fighters and their families in camps and detention centers in northeastern Syria.

While Trump said Turkey would become responsible for the detainees, who include foreign fighters from Europe, it was not clear if there was a mechanism in place to transfer them to Turkish custody.

Trump drew criticism at home for his decision to hand responsibility for the jihadist prisoners to Turkey over concerns that chaos in northeastern Syria could allow Islamic State members to escape and regroup.

"Moved our 50 soldiers out," Trump said in a Twitter post on Wednesday."Turkey MUST take over captured ISIS fighters that Europe refused to have returned. The stupid endless wars, for us, are ending!" 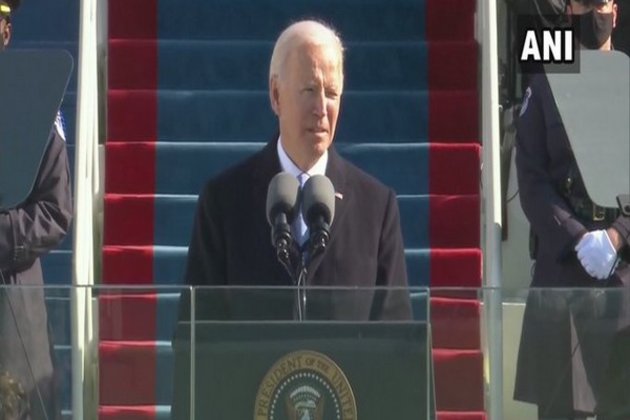 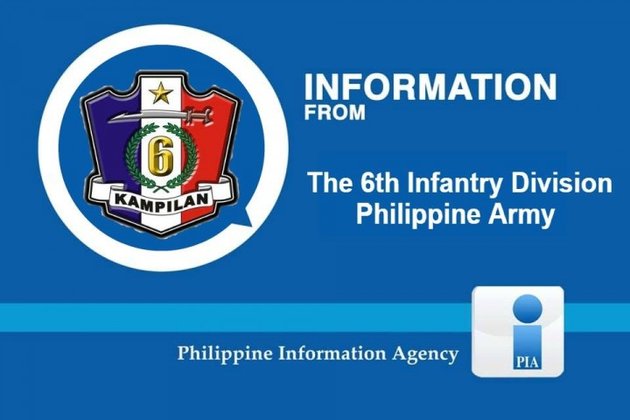 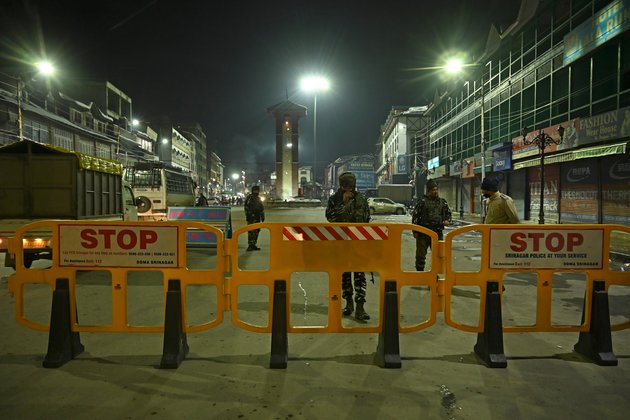 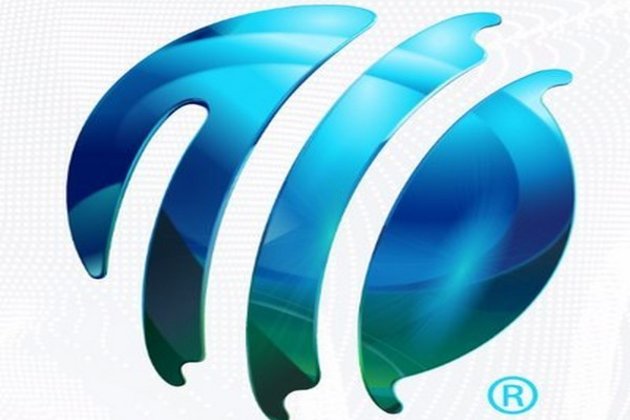 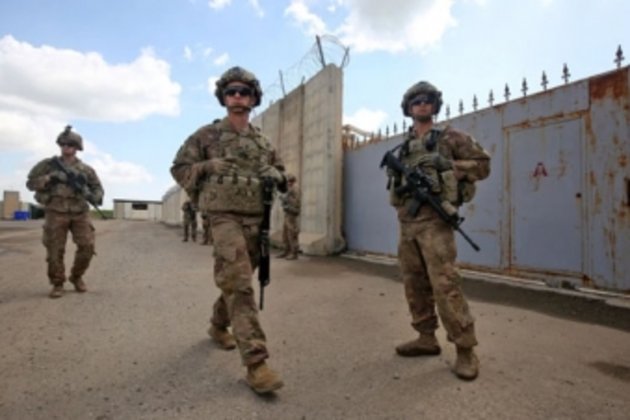 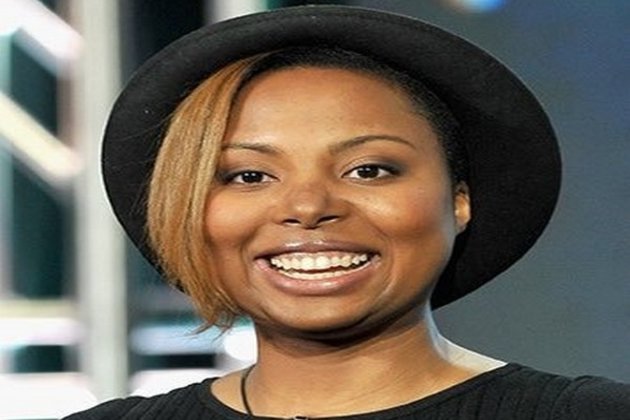 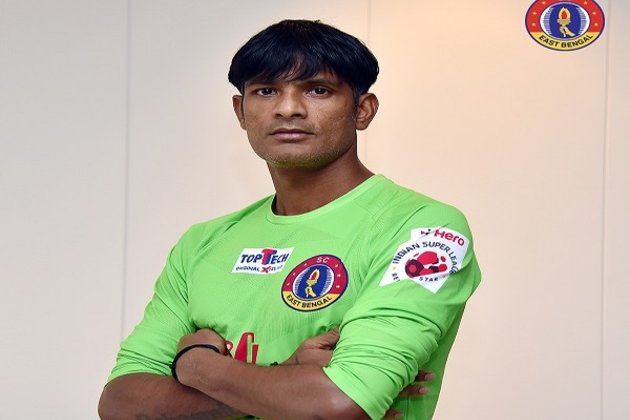 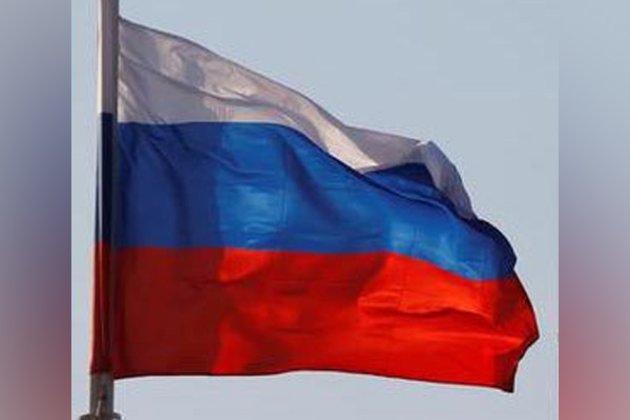