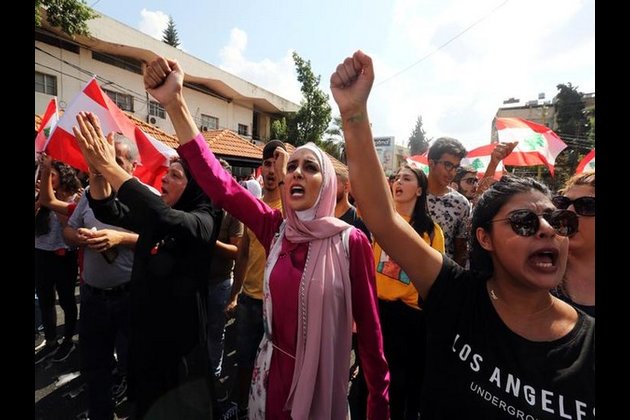 Beirut [Lebanon], Oct 20 (ANI): Thousands of demonstrators gathered in Lebanon's streets as the anti-government protests in the country entered the fourth day on Sunday.

Protestors, who have been on the streets since Thursday against tax increases and alleged official corruption, have pledged to continue marching despite the resignation of four government members from the key political party Lebanese Forces, reported Al Jazeera.

Labour Minister Camille Abousleiman, one of the four members who quit the government, said that they had "lost faith in the government's ability to effect change and address the problem".

According to the Finance Ministry, Lebanon's public debt stands at around USD 86 billion -- more than 150 per cent of the gross domestic product.

Following a meeting with Prime Minister Saad Hariri, Lebanon's Finance Minister Ali Hasan Khalil announced that they had agreed on a final budget that did not include any additional taxes or fees.

The Lebanese citizens have been protesting over the government's plan to impose new taxes including a proposed USD 0.2 tax on calls via messaging apps such as WhatsApp amid deteriorating economic conditions in the country. (ANI) 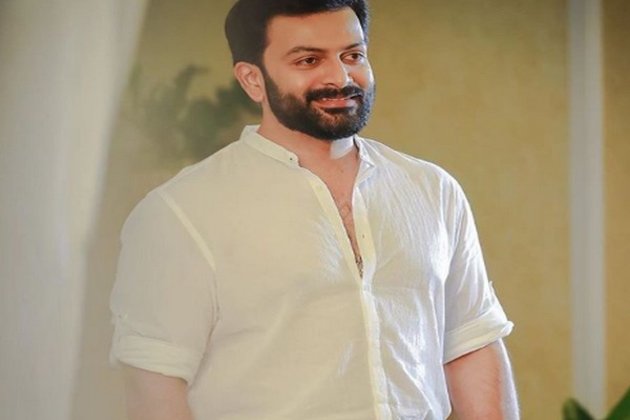