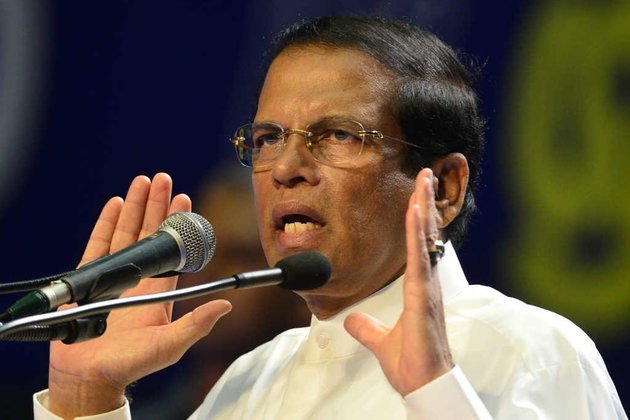 Rajapaksa conducted a nationalist campaign with a promise of security and a vow to crush religious extremism in the Buddhist-majority country following the April 21 suicide bomb attacks blamed on a home-grown jihadi group.

His triumph will, however, alarm Sri Lanka's Tamil and Muslim minorities as well as activists, journalists and possibly some in the international community following the 2005-15 presidency of his older brother Mahinda Rajapaksa.

Gotabaya, a retired lieutenant-colonel, 70, nicknamed the "Terminator" by his own family, romped to victory with 51.9% of the vote, results from the two-thirds of votes counted so far showed.

"I didn't sleep all night," said student Devni, 22, one of around 30 people who gathered outside Rajapaksa's Colombo residence. "I am so excited, he is the president we need."

Rajapaksa's main rival, the moderate Sajith Premadasa of the ruling party, trailed at 42.3%, The 52-year-old conceded the race and congratulated Rajapaksa.

The final result was expected later on Sunday with Rajapaksa due to be sworn in on Monday. Turnout was over 80%.

Premadasa had strong support in minority Tamil areas but a poor showing in Sri Lanka's Sinhalese heartland, a core support base where Rajapaksa won some two-thirds of the vote.

Wickremesinghe's administration failed to prevent the April attacks despite prior and detailed intelligence warnings from India, according a parliamentary investigation.

Unlike in 2015 when there were bomb attacks and shootings, this election was relatively peaceful by the standards of Sri Lanka's fiery politics.

The only major incident was on Saturday when gunmen fired at two vehicles in a convoy of at least 100 buses taking Muslim voters to cast ballots. Two people were injured.

According to the Election Commission the contest was, however, the worst ever for hate speech and misinformation.

Churches amid Pandemic: Some Outbreaks, Many Challenges 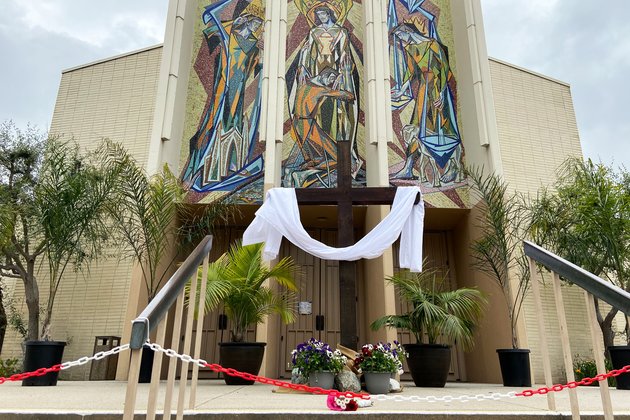 NEW YORK - Crowded bars and house parties have been identified as culprits in spreading the coronavirus. Meat packing plants, ... 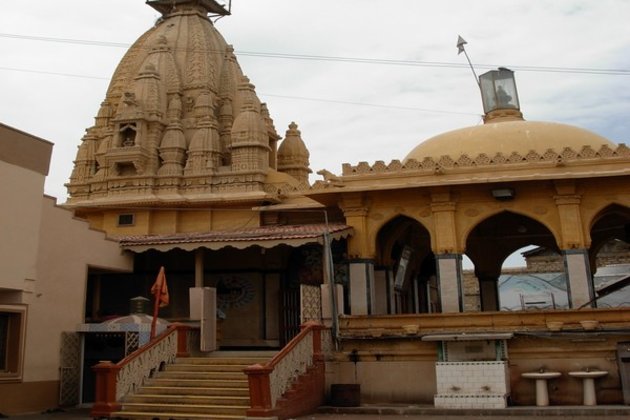 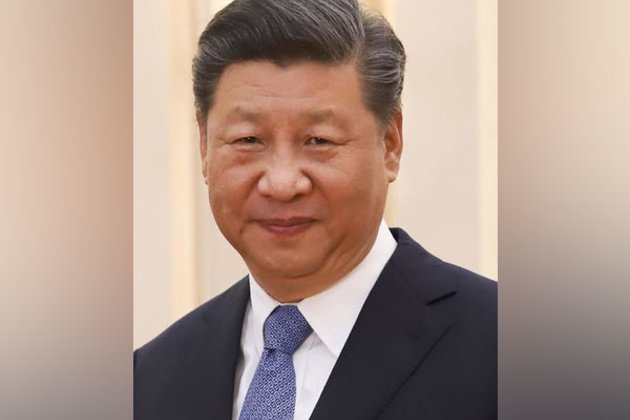 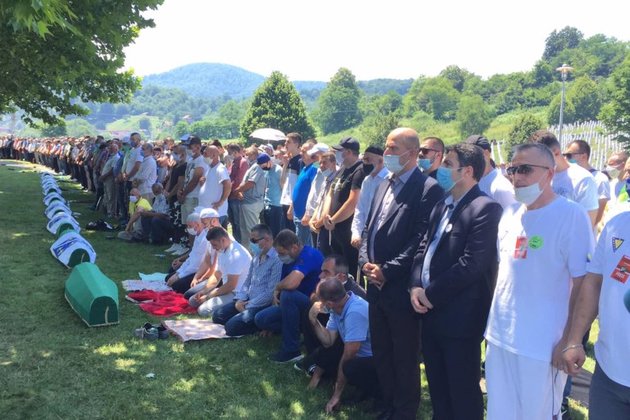 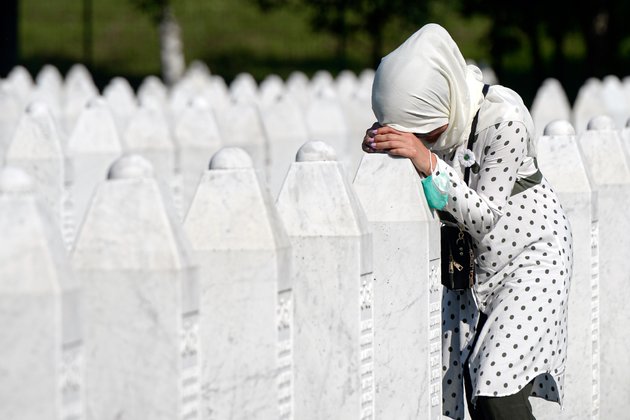 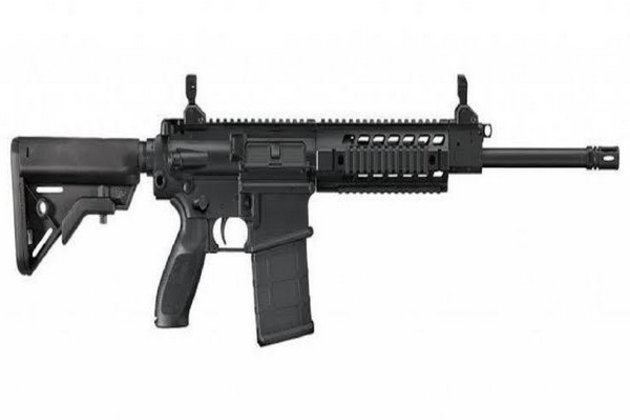 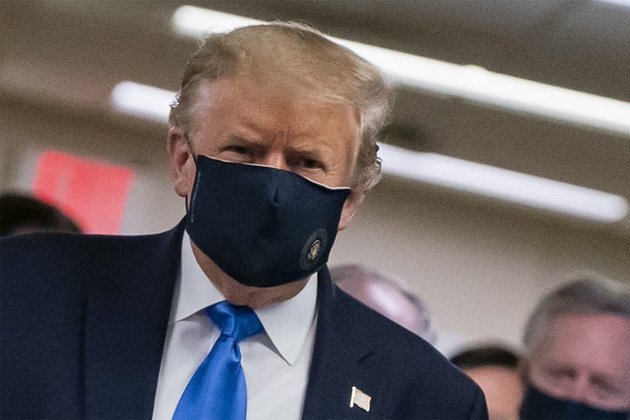