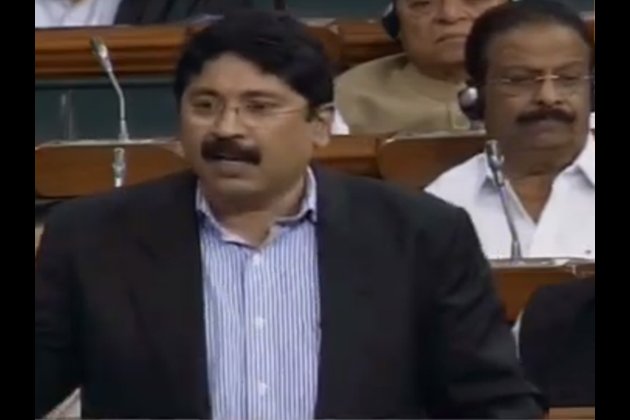 He added, "Probably the fear of the West, the fear of being isolated by West has crept into you and you had to include Christians in this bill. Also what about if Muslims from PoK want to come? What law do you have for that?"The Citizenship (Amendment) Bill 2019 seeks to grant Indian citizenship to non-Muslim refugees from Pakistan, Bangladesh, and Afghanistan.

Through this Bill, Indian citizenship will be provided to the members of Hindu, Sikh, Buddhist, Jain, Parsi and Christian communities, who have come from the three countries to India till December 31, 2014, to put an end to them being treated as illegal immigrants in the country. (ANI) 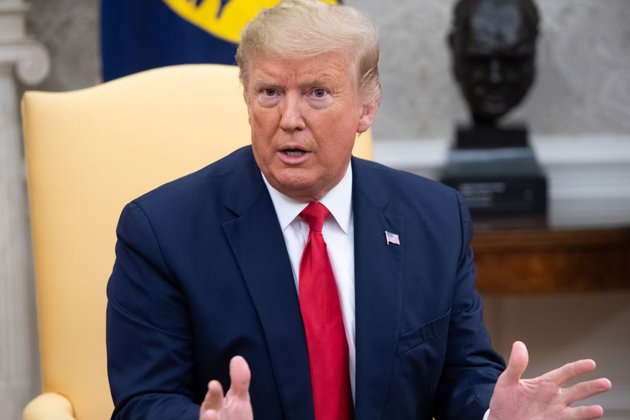 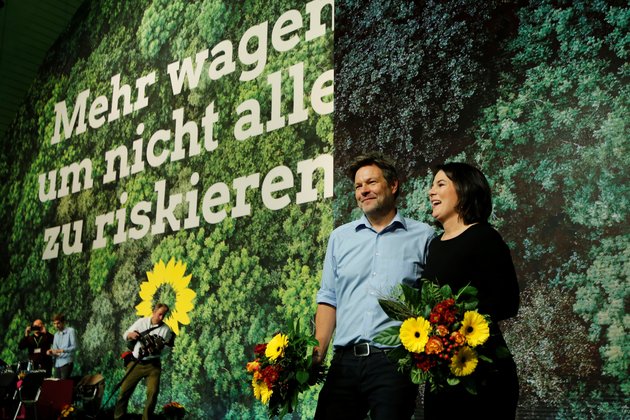 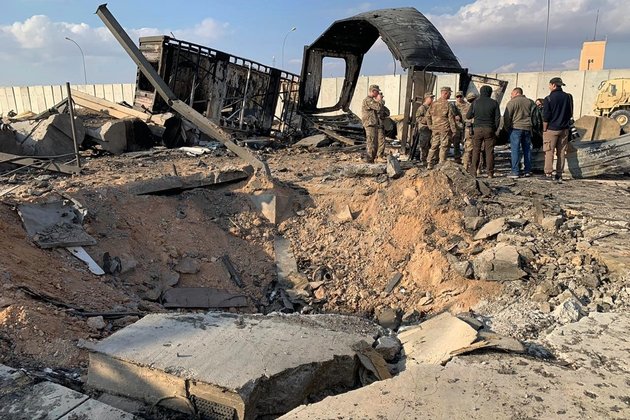 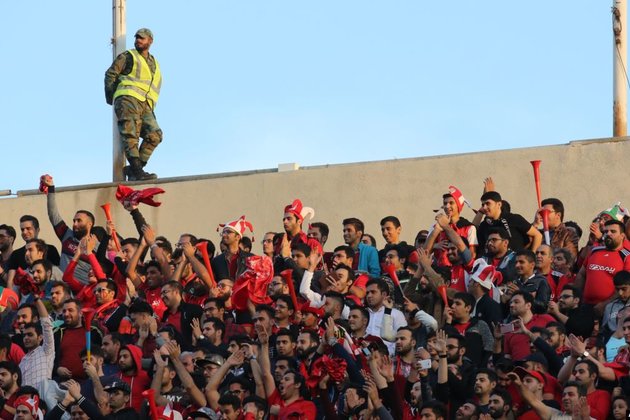 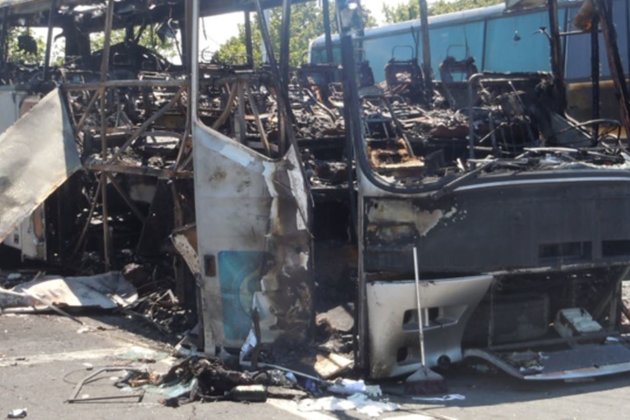 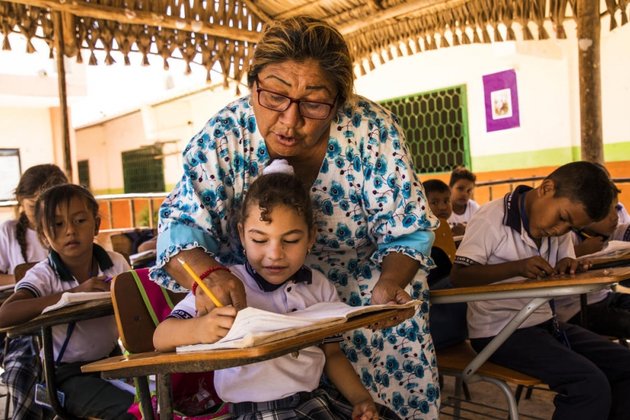 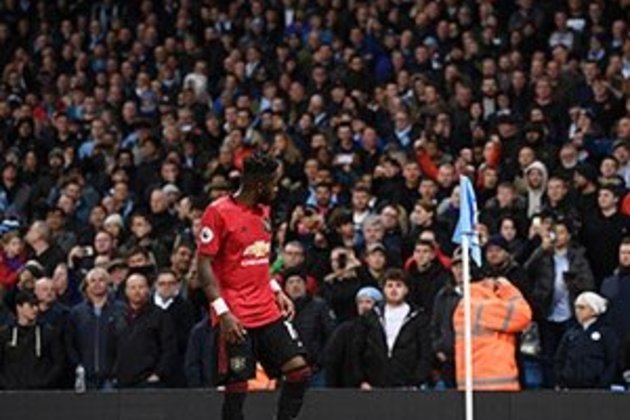 No. 13 Dayton tops Saint Louis on 3-pointer at OT buzzer 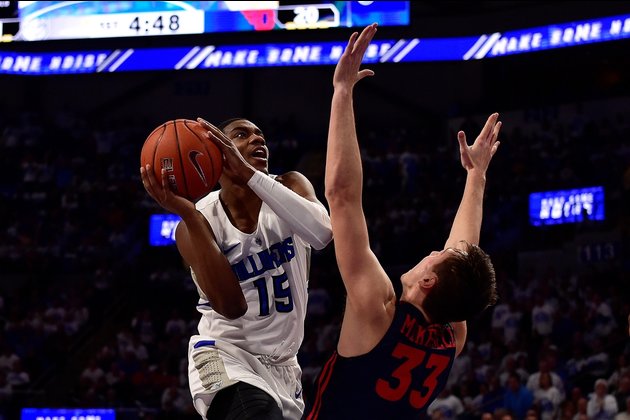 Jalen Crutcher's buzzer-beating 3-pointer in overtime completed a torrid rally for No. 13 Dayton, and the visiting Flyers escaped with ... 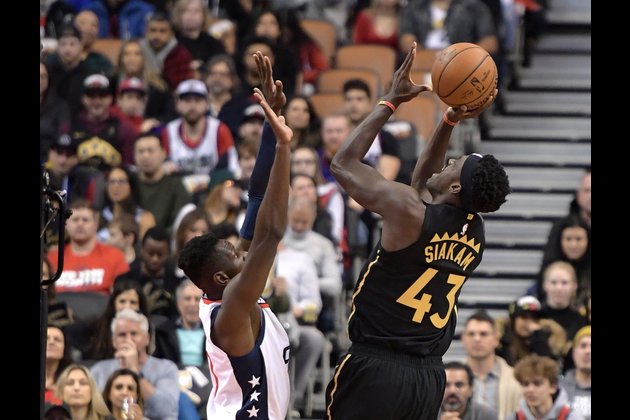 Norman Powell scored 28 points and grabbed five rebounds off the bench and the Toronto Raptors defeated the visiting Washington ... 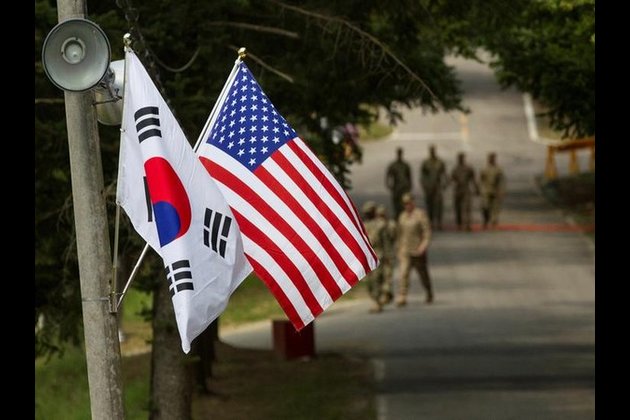