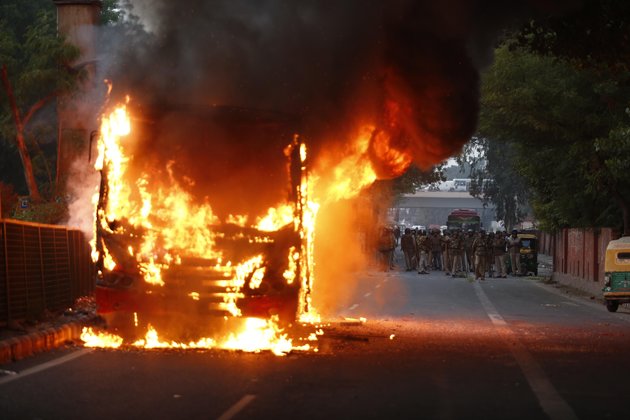 Students at Jamia Millia Islamia University reported police firing tear gas in their library and beating up students with batons before sealing all campus gates. At least two dozen students are currently being treated in a Delhi hospital.

Student organizers blamed outsiders for the violence, saying in a statement that they only endorsed peaceful, non-violent protests.

Earlier in the day, three buses in New Delhi were set on fire. Police said six officers were injured in the melee.

At least fifteen metro stations in Delhi were closed on Sunday as a result of violent protests. Activists on Twitter have called for protests outside the police station, spreading information on how to travel despite the closures. As many as a thousand protesters were said to be in the streets Sunday evening.

The protests in the capital come as India's northeastern state of Assam also continues to protest the law in fear that it will grant citizenship to tens of thousands of Hindu migrants living illegally in their region.

The passing of the bill last Wednesday marks the first time the country has introduced religion as a criterion for citizenship. It makes six religious groups - Hindus, Sikhs, Christians, Jains, Parsis and Buddhists - who fled religious persecution in Pakistan, Bangladesh and Afghanistan before 2015, eligible to become Indian nationals.

Questioning why the bill has excluded Muslims, opposition parties, human rights groups and many intellectuals called it a ploy by Modi's government to push a Hindu nationalist agenda, marginalize Muslims and weaken the country's secular foundations. 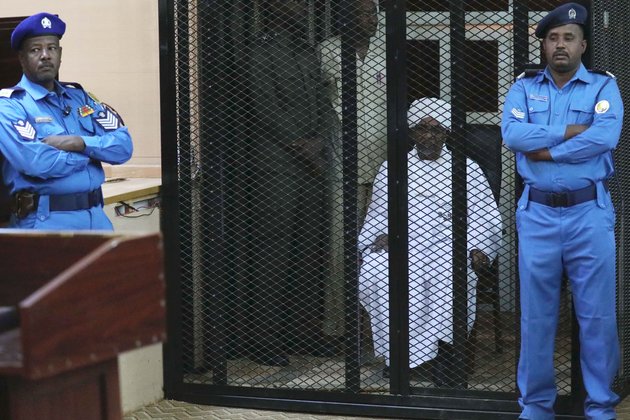 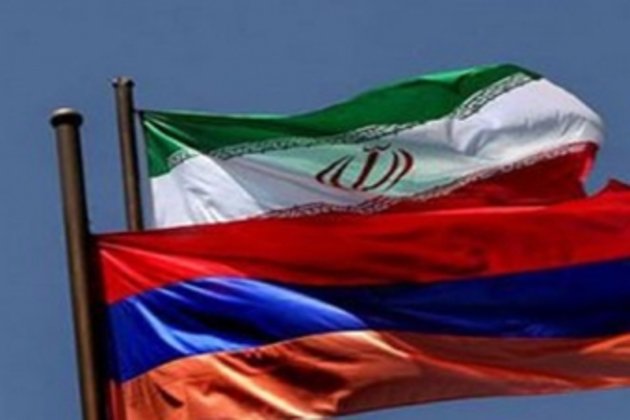 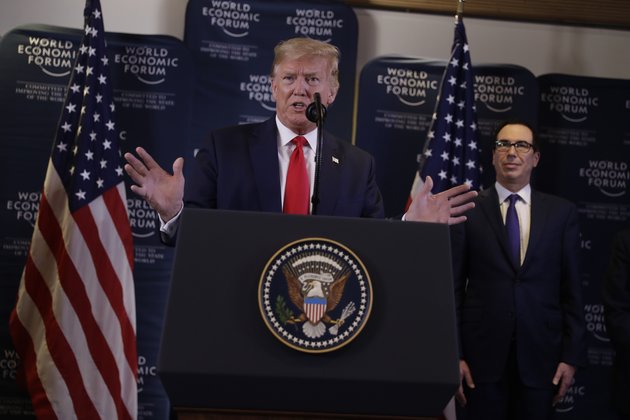 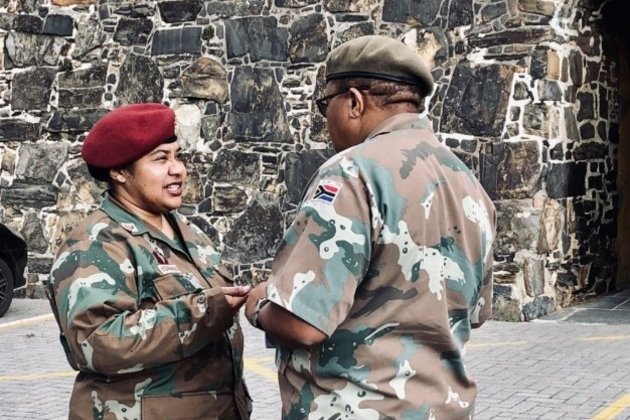 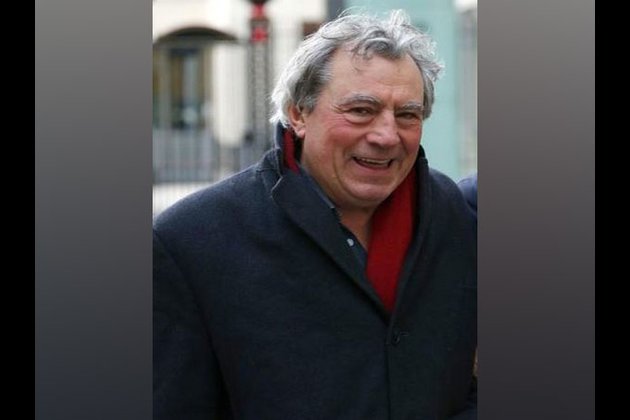