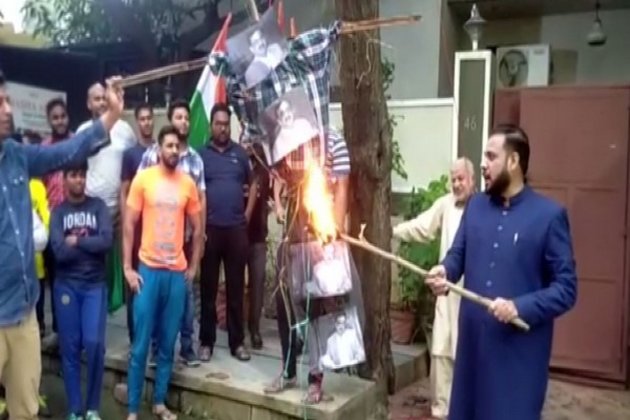 Hyderabad (Telangana) [India], November 24 (ANI): Muslim community in Hyderabad on Tuesday staged a protest against former Uttar Pradesh Shia Waqf Board chairman Wasim Rizwi, who is alleged to have made objectionable comments about Prophet Mohammed in his book.

Residents of the Shaikpet region of the district shouted slogans against Rizwi and burnt his effigy after hanging it.

Asif Hussain Sohail, a social activist said while talking to ANI, "We have come together in our locality to protest against Wasim Rizwi who has disrespected Prophet Mohammed. We demand the Centre and the state government to give strict punishment to him otherwise these protests will continue. The centre is shielding him and providing him security. I urge people to take to the streets and protest in a constitutional way."Meanwhile, An FIR has been registered against former Uttar Pradesh Shia Waqf Board chairman Wasim Rizvi in Hyderabad for using objectionable statements on Prophet Mohammed in his book titled 'Muhammad'.

The case was lodged against Rizvi based on a complaint filed by All India Majlis-e-Ittehadul Muslimee (AIMIM) chief Asaduddin Owaisi over the former's book on Prophet Mohammed.

Earlier on Wednesday, Owaisi had filed a complaint in Hyderabad against Wasim Rizvi over his remark. (ANI) 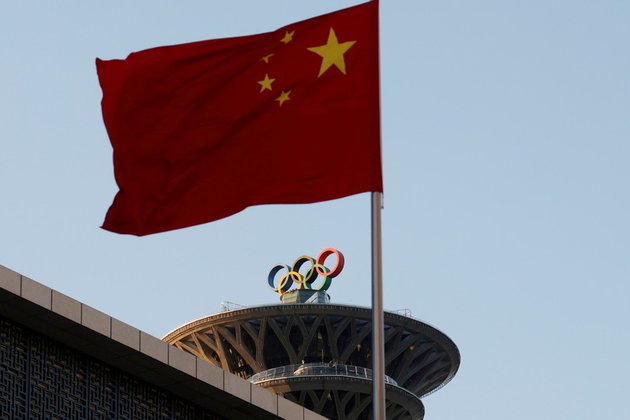 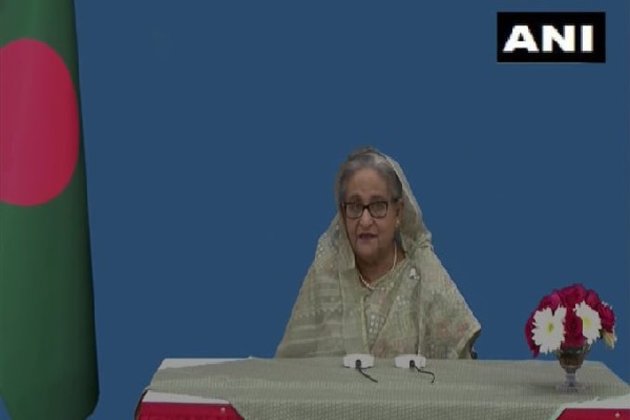 Dhaka [Bangladesh], December 6 (ANI): The relationship between India and Bangladesh has remained strong and stable despite restrictions imposed due ...