They are worshipers of Jinnah: Yogi Adityanath slams Opposition ahead of UP Assembly polls 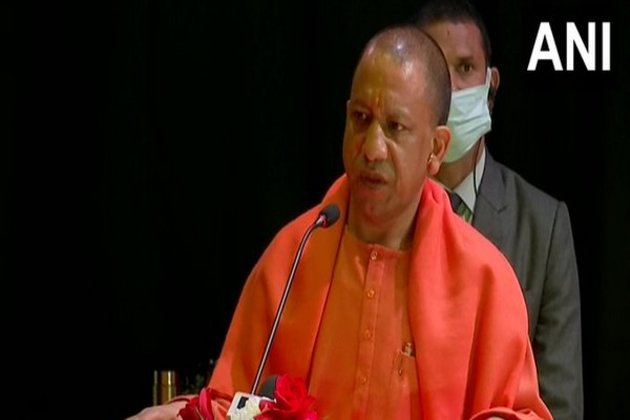 "Akhilesh Yadav said Pakistan is not a real enemy of India. Besides this, he keeps on chanting "Jinnah" to appease the Muslim community of Uttar Pradesh," tweeted Bhatia.

The counting of votes for 403 assembly seats in Uttar Pradesh will take place on March 10. (ANI)