'Track record of organisers, biases of participants well-known': MEA hits out at Hamid Ansari, US lawmakers over remarks at virtual event 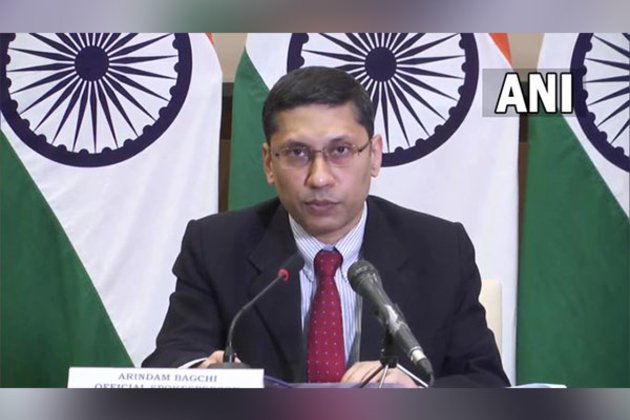 New Delhi [India], January 28 (ANI): Two days after four US lawmakers and former Vice President Hamid Ansari expressed concern about India's recent record on protecting human rights and civil liberties, the External Affairs Ministry on Friday said it had seen reports about the online event and that the track record of organisers is as well-known "as the biases and political interests of participants".

External Affairs Ministry spokesperson Arindam Bagchi said at the weekly media briefing that India is a robust democracy and does not need certificates from others.

He said the claim that others need to protect our Constitution is "presumptious and preposterous".

"We have seen reports on this event. India is a robust and vibrant democracy. It does not require certification from others. The claim that others need to protect our Constitution is presumptuous and preposterous. The track record of organisers is as well-known as the biases and political interests of participants," Bagchi said.

Ansari, in his remarks at the event, reportedly expressed concern over "Hindu nationalism" and said the controversy is being created among people regarding nationality.

Four US lawmakers - all Democrats - Ed Markey, Jim McGovern, Andy Levin and Jamie Raskin also spoke at the event which was held virtually. It was organised by the Indian American Muslim Council on Wednesday. (ANI)