"He was known for his wisdom and generosity for the sake of his homeland and the Arab and Islamic nation," he tweeted.

''On my behalf and on behalf of the people of Iraq, I offer my deepest condolences to the UAE leadership and people on this great loss,'' he said.

Al-Kadhimi said in a tweet, "With much sadness and great sorrow, we received the news of the departure of Sheikh Khalifa bin Zayed Al Nahyan, President of the sisterly United Arab Emirates."

He added, "We extend our deepest condolences and sympathy to the leadership of the UAE and its honourable people, and we are confident that the pioneering path that the late great man drew will continue with the efforts of the country's leadership and people.''

Parliament Speaker Mohammed Al Halbousi also offered his condolences on the death of Sheikh Khailifa, saying his life was "a journey full of giving and achievements".

Al Halbousi offered his condolences, asking "the Almighty to have mercy upon his soul and to grant our brothers patience and solace." 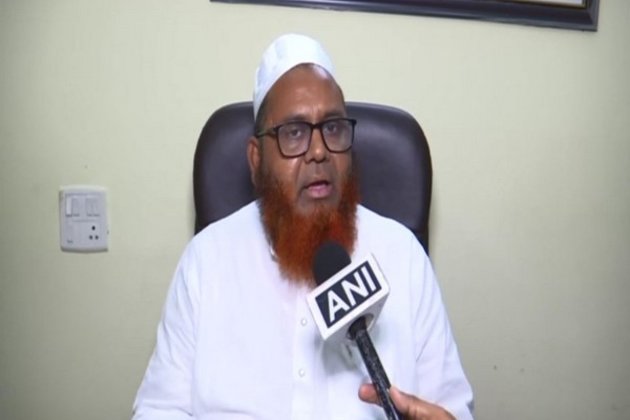