Islamabad [Pakistan], May 20 (ANI): Baloch Students Organization has expressed concern over the new wave of forced disappearances of Baloch students including women in Pakistan, especially after the Karachi University incident.

In a statement, the central spokesman of the Baloch Students Organization said that this new wave is the continuation of the same policies that were always used to crush the constitutional and human rights of the Baloch.

He said that the policymakers have always tried to control the political problems of Balochistan by guns and terror.

"This way of functioning has created more problems and hate in the province. Now on the basis of the Karachi University incident, they are terrorizing the entire Baloch community. Arresting the women and forced disappearance of Baloch students from colleges and universities. They can't punish the entire community for the crime of one person," the spokesperson said, according to local media reports.

Earlier, four Baloch youth were abducted from Karachi and Quetta in the last twenty-four hours. One among them is a scholar and two others are students of Karachi University.

All four victims Gazain Muslim Baloch, Irfan Rasheed Baloch, Qambar Baloch and Waheed Baloch were picked up unlawfully and their remains are unknown.

On the other hand, expelled Baloch students from Bahawalpur university are protesting to be restored. They were expelled because they conducted study circles.

Families of the Baloch missing persons (Abducted by the Pakistani secret services) have been protesting for over a decade now and yet nothing has changed.

Baloch students, no matter whether they are in Balochistan or any other part of Pakistan, are always living in the fear of being abducted, tortured and killed. They cannot roam freely or do normal activities as other students would.

Most of the time Baloch people become part of the struggle not because of a choice but because of the deprivation, oppression and brutal policies of the deep state.

Pakistani forces may have been successful to ban the Baloch political parties with fake charges but they weren't successful to end the Baloch resistance. The people's resistance is still ongoing and it is getting more powerful day by day. (ANI) 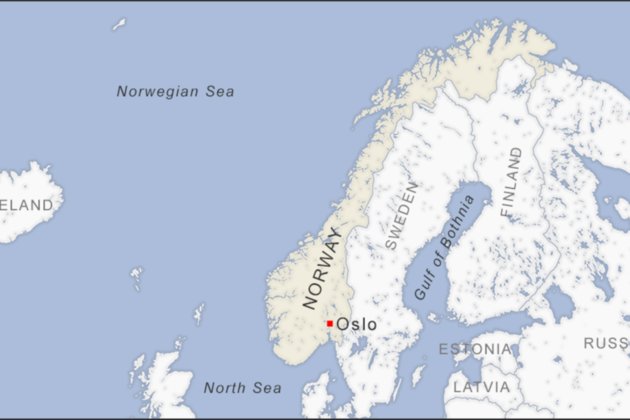 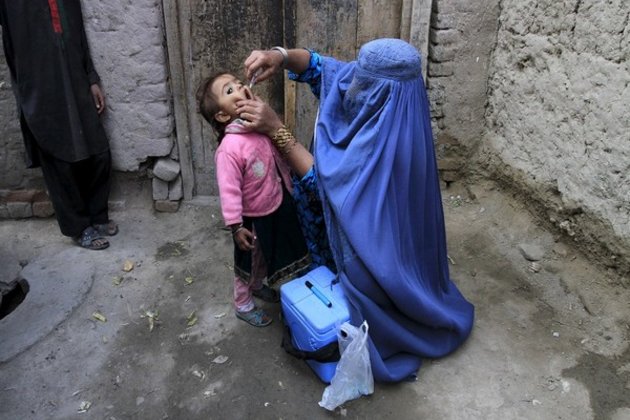 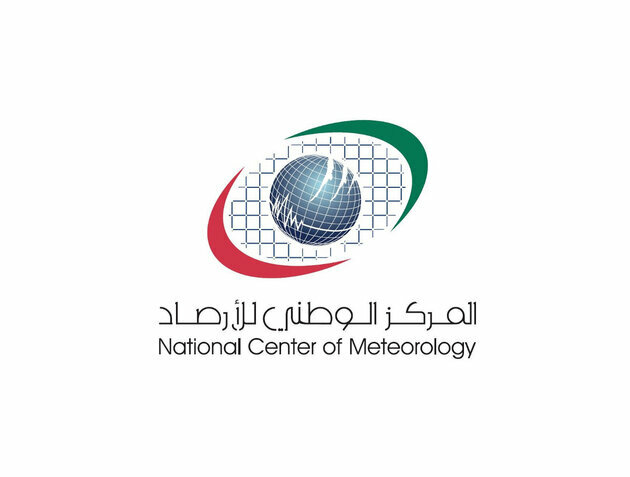