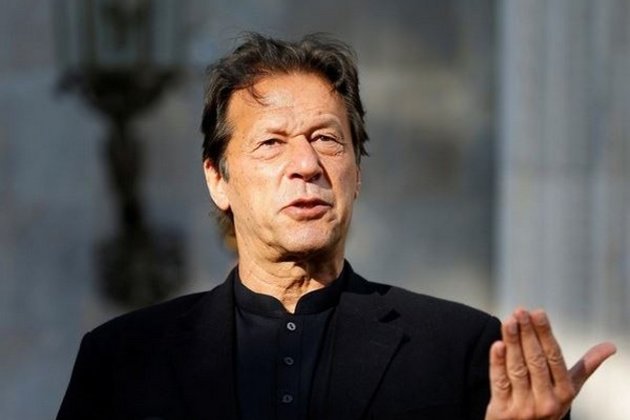 Addressing a press conference in Islamabad, former Prime Minister Khan said, "They should be put in jail for their shamelessness. Nobody can pass such laws shamelessly -- as this government did," reported Geo News.

He also announced approaching the Supreme Court against the NAB amendments.

Khan -- explaining how the leaders of the two big political parties, Pakistan Peoples Party (PPP) and Pakistan Muslim League-Nawaz (PML-N) would be "saved" after the changes -- said the government amended section 14 of the law, which now states that a person will only be held accountable for the "money left in the fake accounts (when a person is arrested)".

The PTI chairman said under the current tax laws, a person has to provide the trail of his money as the onus lies on them, not the Federal Board of Revenue (FBR).

Khan said after the NAB law amendments, the watchdog will have to prove whether a person accumulated wealth illicitly -- as the government has shifted the burden from the person to the watchdog, reported Geo News.

The second change, Khan said was made to the assets beyond means -- section 9 -- of the NAB law, which will provide relief to "major government leaders".

Furthermore, he claimed that the amendments to section 21 have now made the information on foreign assets inadmissible -- meaning that PML-N supremo Nawaz Sharif and PML-N Vice President Maryam Nawaz will get "clean chits" in Avenfield Fileds case.

"It is rumoured that crores of pounds and USD of Imran Khan are lying in foreign countries. I don't have to say anything about this. The information coming from outside will not be admitted. What came out of Panama Papers--four lavish apartments in Mayfair apartments belonged to Maryam Nawaz," said Khan.

Khan said that Pakistan cannot progress with the prevalent corruption as justice is the key to a country's development, reported Geo News.

"Pakistan is a blessed country, but we have not reached our potential," said the ousted prime minister during a press conference. (ANI)