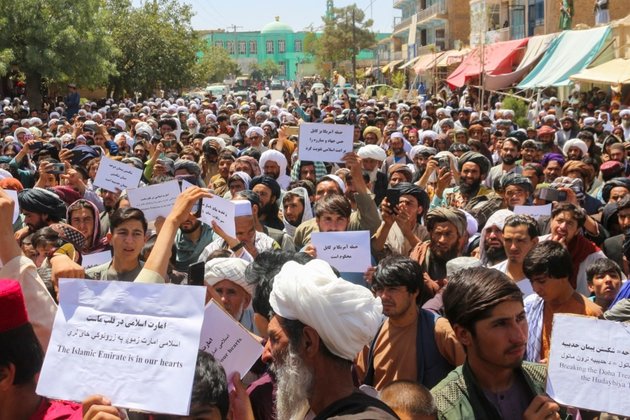 A bomb hidden in a cart went off on Friday near a mosque in a minority Shiite neighborhood of the Afghan capital, killing at least eight people and wounding 18, a Taliban official said.

According to Khalid Zadran, the Taliban-appointed spokesman for the Kabul police chief, the cart bombing happened in western Kabul, in the Sar-e Karez area. Initial reports said two people were killed but the casualty toll swiftly rose as the wounded were taken to local hospitals.

'Once again, the enemy carried out an attack on (holy days) and killed innocent civilians,' said Zadran. He added that the police has launched an investigation.

The regional affiliate of IS, known as the Islamic State in Khorasan Province, claimed on social media that their fighters detonated the bomb.

IS has increased attacks on mosques and minorities across the country since the Taliban seized power last August.

The group. which has been operating in Afghanistan since 2014, is seen as the greatest security challenge facing the country's Taliban rulers. Following their takeover of Afghanistan, the Taliban have launched a sweeping crackdown against the IS headquarters in the country's east.

On Wednesday, in a gunbattle between the Taliban and IS gunmen killed five, including two Taliban fighters. The fighting erupted near the Sakhi shrine in the Karti Sakhi neighborhood as people were busy preparing for Ashoura, which commemorates the 7th century death in battle of Imam Hussein, the grandson of the Prophet Muhammad.

In the anti-U.S. rallies following Friday prayers, religious scholars and protesters condemned the strike that killed al-Zawahri, calling the attack a violation of international principles and in particular, the agreement that the U.S. administration signed with the Taliban on the withdrawal of U.S. troops from Afghanistan.

The protesters carried banners with 'Death to America' slogans on them and chanted against President Joe Biden.

The Taliban have not said al-Zawahri was killed in the drone strike. In a statement on Thursday, they insisted they had 'no knowledge of the arrival and residence' of the al-Qaida leader in Kabul.

However, despite the Taliban denial of knowledge of al-Zawahri's presence, U.S. officials have said he was staying at a Kabul safe house linked to the deputy leader of the Taliban. The strike killed al-Zawahri when he stepped out onto the safe house's balcony.

The strike further strained relations between the Taliban and the West, particularly as Afghanistan's rulers seek an urgent infusion of cash to handle the catastrophic collapse of the economy that came after the U.S. withdrawal a year ago. 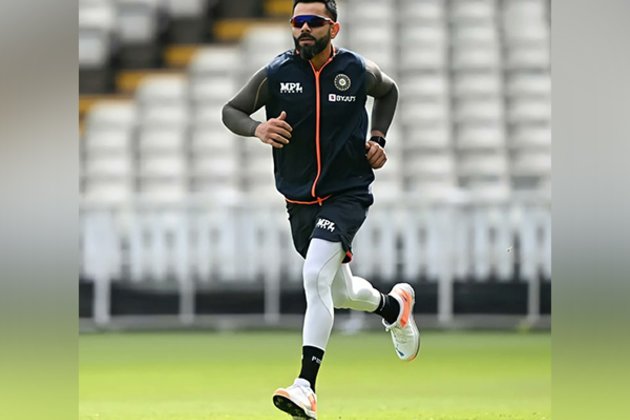