Raphinha says battle for places is healthy for Brazil

RIO DE JANEIRO, Sept. 23 (Xinhua) -- Raphinha has praised competition for places in Brazil's national team ahead of friendlies against Ghana and Tunisia.

The Barcelona forward is expected to feature on the right side of a five-man attack when the South American giants meet Ghana in France on Friday.

But he knows that one mediocre performance could cost him his starting berth amid pressure from Antony, who has made a positive impression at Manchester United since joining the Premier League club earlier this month.

"I'm preparing a lot to be in good shape, physically and mentally, whether as a starter or as a reserve," Raphinha told reporters.

The 25-year-old has made an inauspicious start to his time at the Camp Nou, having arrived from Leeds United in July. He has made seven appearances across all competitions for the Catalan club, scoring once and providing one assist.

He is confident that an attacking formation that also comprises Lucas Paqueta, Neymar and Richarlison is capable of unravelling the most organized defenses.

"As a forward, the more offensive the game plan is, the better for me because we will be closer to the goal," he said. "We have a very offensive style of play , but we also know about defensive responsibility and we work hard for it. With the ball in attack, everyone has their own creativity and way of playing to contribute something unique."

Brazil's clash with Ghana will be followed by another friendly against Tunisia four days later.

The matches will provide the last chance for manager Tite to test his squad before the World Cup, to be played in Qatar from November 20 to December 18.

The five-time world champions have been drawn in Group G alongside Serbia, Switzerland and Cameroon. 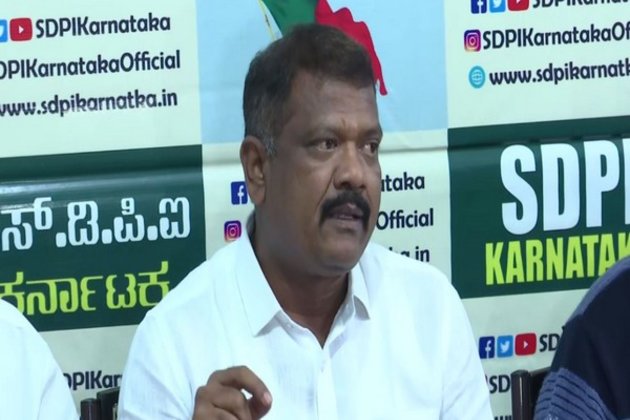 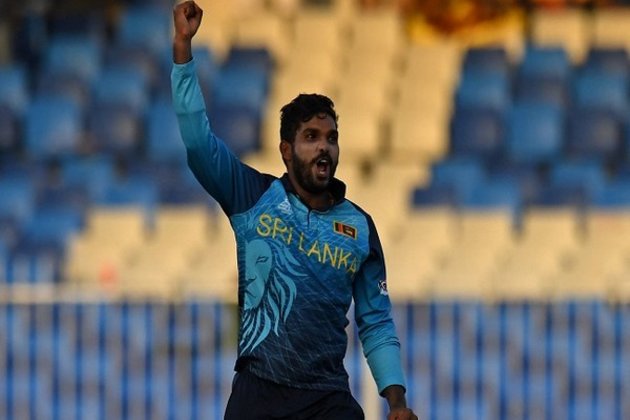