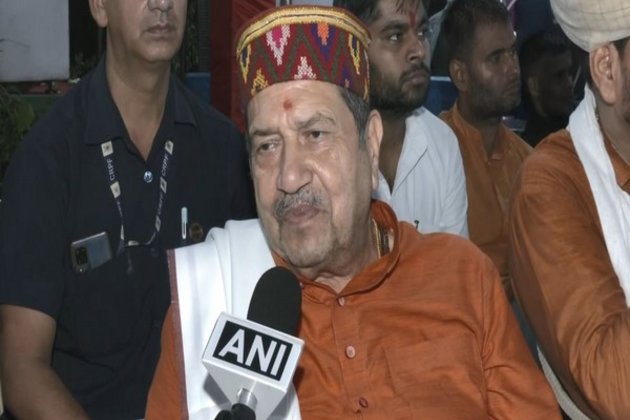 During his visit, All India Muslim Imam organization chief Umar Ilyasi termed Bhagwat as the "father of the nation" and the head of the "largest social organization".

Talking about the event, Kumar told ANI, "Dr Ilyasi has said to Mohan Bhagwat that he is "Rashtra Rishi", it is welcome, but when he called Bhagwat the father of the nation, Mohan Bhagwat ji immediately said that we are only the children of the nation."Kumar said that the Muslim clerics want to get to know the RSS, not through politicians, but through direct dialogue with the organization.

"Muslim clerics have said that they do not want to understand RSS through the politicians or media, they want to have direct interaction with us because they are patriots and disciplined," he said adding that the preachers of various religions believe that the religious leaders, politicians and media "incite people on religion and caste lines".

The RSS leader said that the Muslim preachers also believe that it is the religious leaders who do not let the Muslims "live like Indians".

"The Muslim preachers believe that the religious leaders do not let them live like Indians, but only keep them as Muslims and exploit them. They use them as vote banks. They believe that there is no threat to their religion as they are free to do anything and pray," he said.

Talking about the discussions held between the RSS leaders and the Muslim clerics in the meeting, Kumar said, "Discussions were held on respecting all methods of prayer. This would lead the nation towards progress and bolster brotherhood. Discussions were also held on respecting women, ending many problems in society.""The clerics said that they want to modernise the madrasa as Madani Sahib of Deoband has said that the survey of madrasas is in their favour and they have no doubts about it. They want the children studying in madrasas to become doctors and engineers. Discussions were also held on teaching Gita in madrasas and learning the Hindi language which unites this country," he added.

Kumar also mentioned the message by Bhagwat and said that the RSS chief has asked to respect all religions and women. (ANI)

Former TOLOnews Journalist 'Every Day We Faced a New Law' 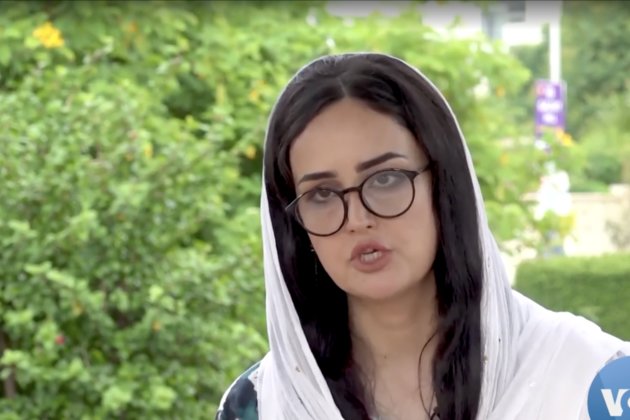 Islamabad - It's a photo that caught the world's attention: A news anchor at one of Afghanistan's most prominent news ... 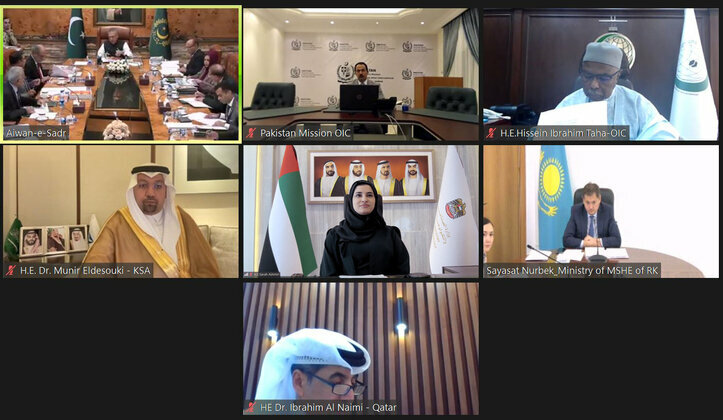 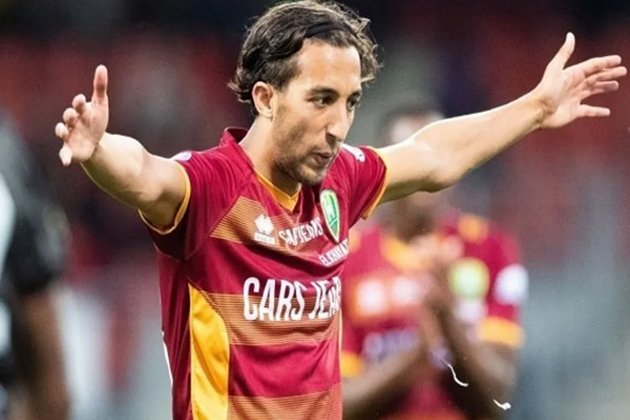