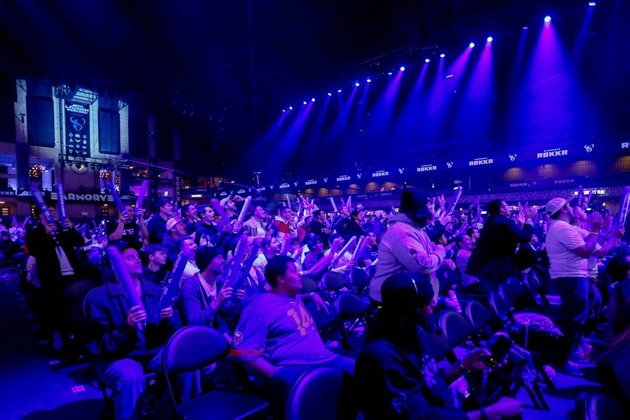 Heroic rallied for a 2-1 win over Ninjas in Pyjamas on Wednesday as the BLAST Premier Fall Finals got underway in Copenhagen, Denmark.

The winner of the eight-team, $425,000 Counter-Strike: Global Offensive tournament will receive $200,000 and an even bigger prize: a berth in the $1 million BLAST Premier World Final scheduled for Dec. 14-18 in Abu Dhabi, United Arab Emirates.

The quarterfinals, semifinals and final are single elimination, and all matches throughout the event are best-of-three. The tournament runs through Sunday.

In Group A on Wednesday, Ninjas in Pyjamas earned a 16-13 win on Inferno before Heroic came back to claim Ancient 16-6 and Overpass 16-4.

--Group A elimination match: OG vs. Ninjas in Pyjamas