Iran Lambasts West for Political Use of Human Rights 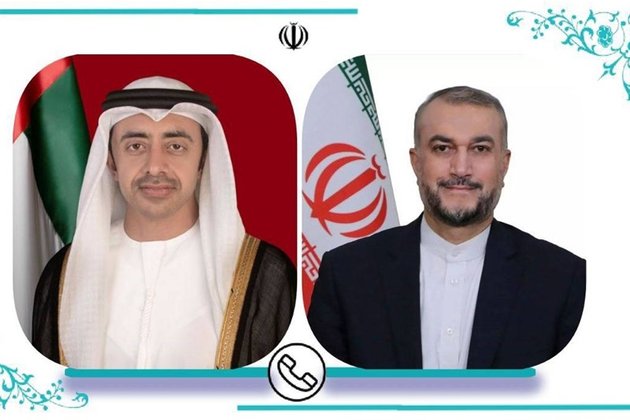 TEHRAN (Tasnim) - The foreign minister of Iran took a swipe at the US and certain European governments for exploiting human rights to fulfill their political purposes.

In a telephone conversation on Thursday, Hossein Amirabdollahian and his Emirati counterpart Sheikh Abdullah bin Zayed bin Sultan Al Nahyan talked about a range of bilateral and international issues.

Deploring the "unconstructive" stances adopted by the US and a number of European countries on the recent riots in Iran, Amirabdollahian lashed out at Western states for the political and instrumental use of international organizations and human rights.

He also highlighted Iran's push for the promotion of relations with its neighbors, including the United Arab Emirates, voicing Tehran's readiness to host a joint meeting of Iranian and Emirati business people.

For his part, Al Nahyan called for efforts to ensure lasting and dynamic relations between the UAE and Iran.

He also expressed his country's readiness for a joint meeting of the two countries' merchants and businesspeople.

Stressing the need for human rights organizations to avoid political attitudes, the Emirati foreign minister called for the revival of the Joint Comprehensive Plan of Action (JCPOA) and the settlement of technical discords in this regard. 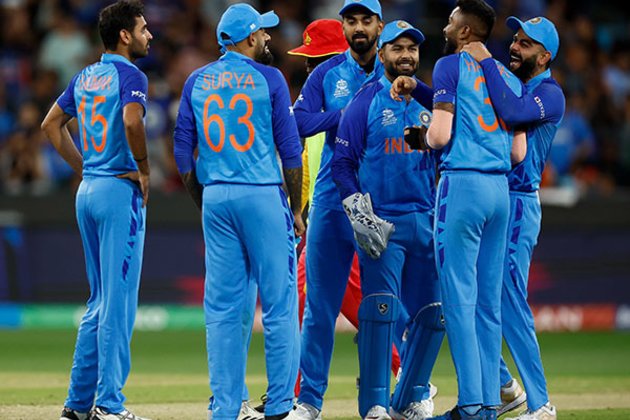 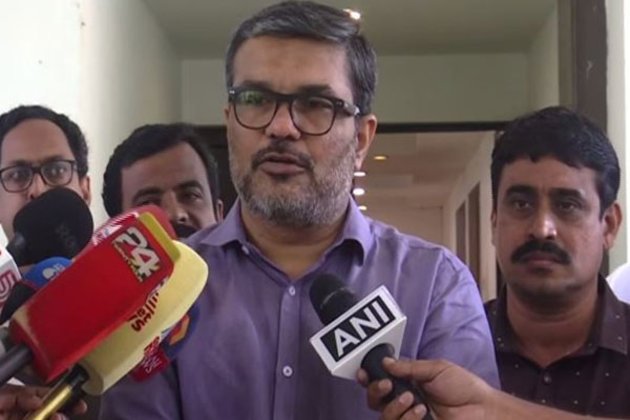