India-Egypt have elevated ties to 'strategic partnership' based on 4 pillars: FS Kwatra 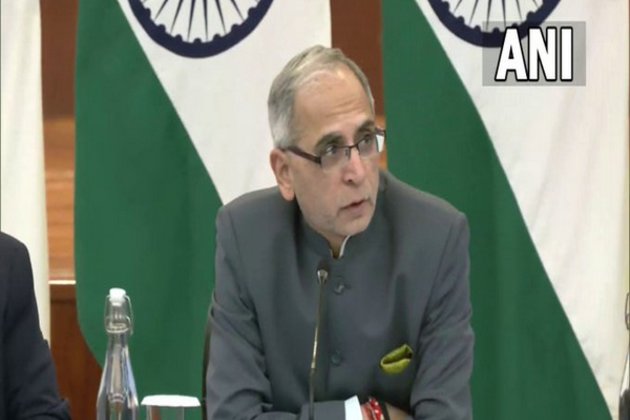 New Delhi [India], January 25 (ANI): India and Egypt have elevated ties to a 'strategic partnership' and it has four key pillars -- "political and security cooperation, cultural, scientific, people to people contact."At a special media briefing on the meeting of Egyptian President Abdel Fattah El-Sisi with Prime Minister Narendra Modi on Wednesday, Foreign Secretary Vinay Kwatra said, "Key highlights of today's interactions between them is the elevation of the bilateral relationship to a strategic partnership, comprising four key pillars -- political and security cooperation, the segment of economic engagement, scientific and academic collaboration, and wider cultural and people-to-people contacts."Sisi is on a visit to India at the invitation of PM Modi and will be the Chief Guest at India's 74th Republic Day parade on Thursday.

The Foreign Secretary informed further that a contingent from the Egyptian Armed Forces will also take part in the parade.

"Tomorrow, President Sisi will participate in the Republic Day parade as the Chief Guest. We will also witness the participation of a contingent from the Egyptian Armed Forces in the parade," he said.

He said President Sisi's visit as the Chief Guest on Republic Day signifies the special and unique bonds of the bilateral relationship between the two countries.

"President Sisi's visit as the Chief Guest on our Republic Day signifies the special and unique bonds of relationship, civilisation linkages and shared struggle for freedom that IndiaEgypt have nurtured over the years," Kwatra said.

This year is also special with regard to the bilateral ties between India and Egypt, as both countries are celebrating 75 years of the establishment of diplomatic relations between the two countries.

"As we have announced some time ago, India has also invited Egypt as a guest country during the G20 Presidency of India this year. High-level political engagement has been an integral aspect of our bilateral ties. This is the third visit of President Sisi to India - the first was in October 2015 to participate in the third India-Africa Forum Summit, the second was in September 2016 which was also a state visit and this one is the third," Kwatra added.

In the last quarter of 2022, New Delhi had three senior ministerial visits from India to Egypt -- Defence Minister Rajnath Singh in September 2022, EAM S Jaishankar in October 2022 and Minister of Environment, Forest and Climate Change Bhupendra Yadav in November 2022 for COP27.

Earlier in the day, Egyptian President El-Sisi met PM Modi at New Delhi's Hyderabad House. They shook hands and posed for the cameras before proceeding to the meeting and delegation-level talks on bilateral, regional, and global issues of mutual interest.

Sisi's presence as the Chief Guest on India's 74th Republic Day will mark the first time an Egyptian President has been invited as the guest of honour on R-Day.

"PM Modi and President Sisi held extensive and productive discussions today. They appreciated each other's role not just in giving driving momentum to the relationship but also ensuring that decisions that the two countries take are implemented in a time-bound and quick fashion," Kwatra said. (ANI) 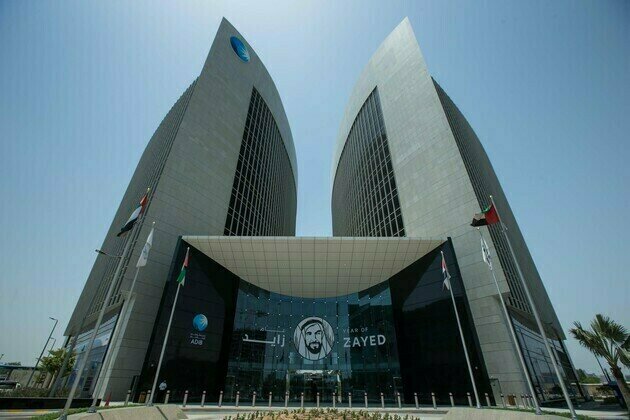 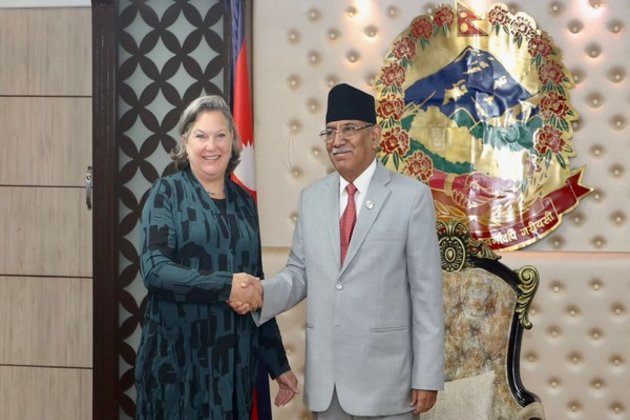