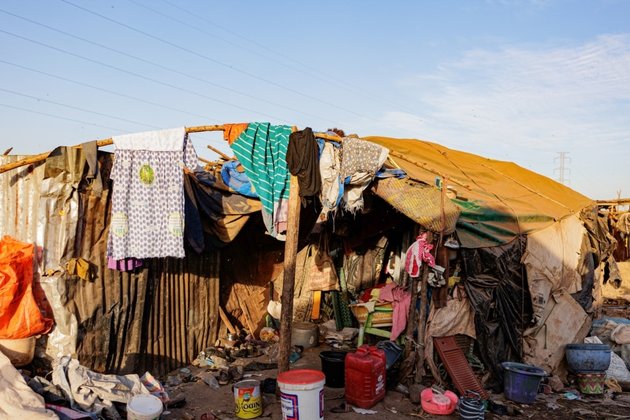 Geneva - The U.N. refugee agency, UNHCR, warns the departure of European forces from Mali has created a dangerous vacuum in the country.

The European forces completed their withdrawal from Mali in November, ending a 14-year effort to keep the country safe from militant Islamist groups.

Speaking from the town of Mopti, he says he has just returned from a long visit to the northern part of Mali to assess the condition and needs of those displaced by the escalating violence and threats of armed groups.

Toure says the impact of the vacuum created by the departure of Barkhane, the counter-insurgency operation led by France and European troops from the region, is very severe.

"In this vacuum right now, we do not have any state authorities in that region, so it really left in the hands of armed groups, terrorist armed groups that are really spreading terror, spreading killings, spreading rapes, creating misery," he said.

He says this has triggered mass displacement in the region. He underscores violence and threats by armed groups in the village of N'Tillit have forced more than 3,700 local Malians and refugees from Burkina Faso to flee to the city of Gao for safety.

Violence Soars in Mali in The Year After Russians Arrive

He says the displaced are "living under trees and makeshift shelters with little food and water." He notes pregnant and nursing mothers, the elderly, the disabled, and separated children urgently need health care.

He says the needs of Mali's forcibly displaced are great, but the response of the international community to their plight has been tepid.

"Unfortunately, this [is] kind of Mali fatigue, if I can call it that way, and we are really seeing that kind of diminishing drastically of the assistance provided to IDP's and refugees. We are talking about almost half a million of people who are in the need of assistance in terms of displacement," he said.

Toure says the UNHCR cares for nearly 3 million people in Mali, including the displaced, who need protection and humanitarian assistance. Regrettably, he says only 38% of last year's appeal for $66.4 million has been met. He urges the international community to show greater compassion and generosity and not allow Mali to become a forgotten crisis.